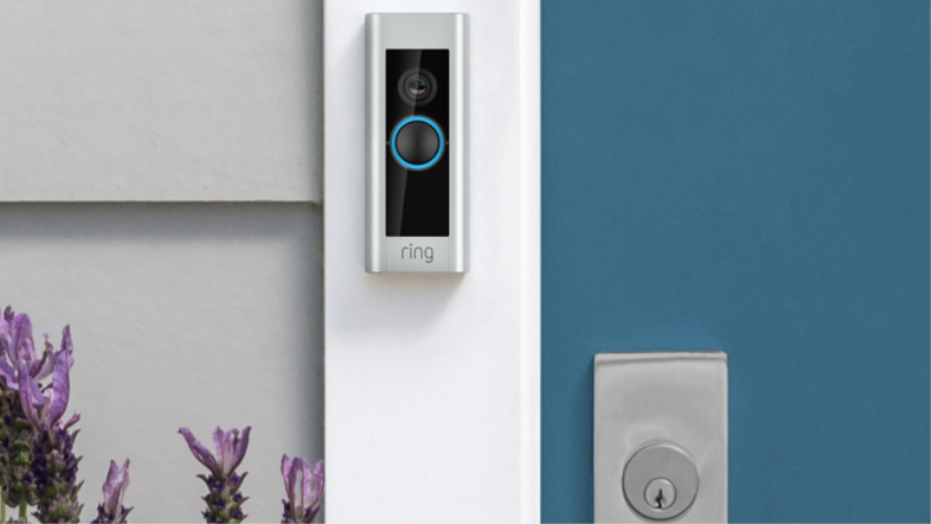 Sen. Edward Markey, D-Mass., on Tuesday released the findings of an investigation showing that there are little to no privacy protections for video collected by the Ring doorbell and that the company usues "targeted language" to encourage users users to grant police departments access to footage.

“Connected doorbells are well on their way to becoming a mainstay of American households, and the lack of privacy and civil rights protections for innocent residents is nothing short of chilling,” said Sen. Markey in a statement.

In addition, Markey's report found that Ring has no restrictions on law enforcement sharing footage with third parties; no evidentiary standard for law enforcement to request Ring footage from users; Ring refuses to commit to not selling users' biometric data; Ring has no compliance mechanisms in place to ensure that users don't collect footage of children.

Amazon Ring is under fire after a new report was released by a Democratic congressman. (Ring)

“Amazon Ring’s policies are an open door for privacy and civil liberty violations. If you’re an adult walking your dog or a child playing on the sidewalk, you shouldn’t have to worry that Ring’s products are amassing footage of you and that law enforcement may hold that footage indefinitely or share that footage with any third parties," Markey said. "Amazon’s Ring is marketed to help keep families safe, but privacy rights are in real danger as a result of company policies. Amazon is not doing enough to ensure that its products and practices do not run afoul of our civil liberties.”

Privacy advocates have been sounding the alarm about Ring for quite some time.

“Amazon plays on people’s fears to sell them surveillance products, and then turns around and puts them and their neighbors in danger,” said Evan Greer, deputy director of Fight for the Future, in a statement to Fox News. “Through consumer products like Ring, Amazon is collecting footage and all the data needed to build a nationwide surveillance network. ... This is an unprecedented assault on our security, constitutionally protected rights, and communities. Amazon’s admissions to Senator Markey show that we need an immediate full scale Congressional investigation into this tech titan’s surveillance practices.”

Fox News reached out to Amazon for comment on this story. The tech giant provided answers to Markey's October questions earlier this month.