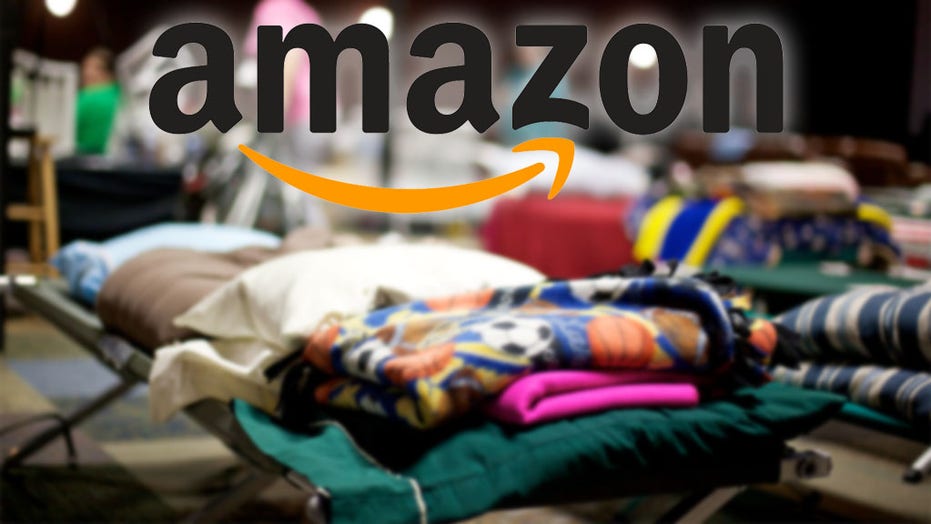 What can states like California learn from how Texas is handling the homeless?

Amazon has opened its doors to Seattle homeless families in need by investing in Mary's Place.

In the spring of 2020, Mary's Place is set to open a state-of-the-art shelter -- the largest dedicated permanent shelter for families -- designed for families struggling with housing. In addition, two of the eight floors are dedicated to families with nowhere to live while their children are treated for serious illnesses.

Amazon sliced off a 63,000-square-foot chunk of a new city building to provide the nonprofit with a permanent home. The company's top real estate executive, John Schoettler, made the announcement in May 2017.

Amazon won't charge the families rent and will pay for utilities, maintenance and security under a decade-long operating agreement. However, Schoettler said that clause does not indicate "a sunset in our intentions" and reports that the company has committed more than $100 million in cash and in-kind donations.

Amazon once stood out for a lack of corporate giving, but Schoettler said the tech giant began to focus on homelessness after Seattle and King County declared a state of emergency in 2015.

According to The Seattle Times, families make up about 12 percent of households accessing homeless services in King County. Some 1,500 emergency shelter beds were available to families with children in the county, but they were full 94 percent of the time in the past year.

At least 275 families will inhabit the new Mary's Place facility. The lower floor will be used for diversion spaces and the upper floors are designed for longer stays. According to Hartman, a typical family stays in a shelter for about 85 days before finding permanent housing and 70 percent of incoming families are already employed.

Additionally, the kitchen will be used to prepare some 600,000 meals a year, also serving 10 other Mary's Place shelters in the county.

With the Seattle City Council election less than a month away, homelessness and inequality are at the forefront. As the homeless crisis has grown across the nation, corporations and their billionaire founders have directed their efforts toward permanent housing projects.

"It's a place where they are wanted," said Hartman. "I think that's probably the greatest gift. They've been invited in. Their community wants them here, and I think it's hope and love at its best."