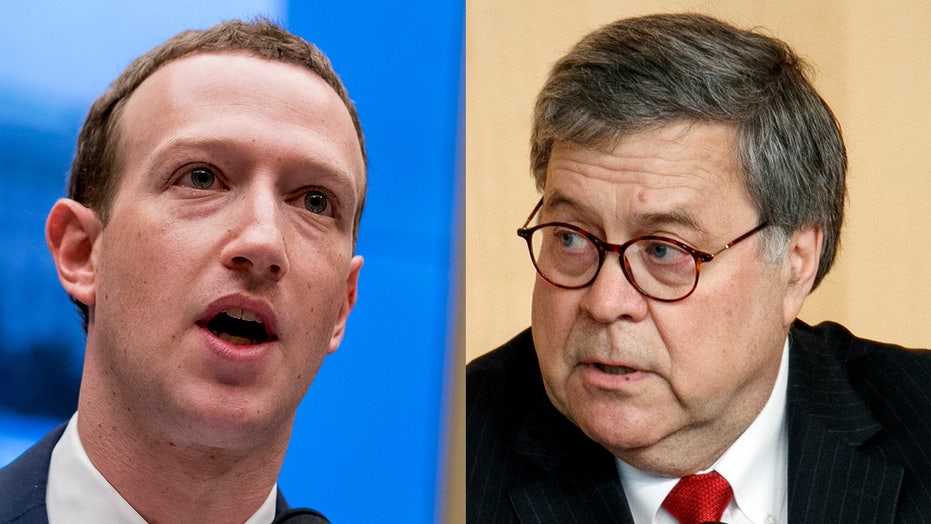 Attorney General William Barr is demanding that Facebook stop its plan for end-to-end encryption across its messaging services.

In a drafted letter to Facebook CEO Mark Zuckerberg obtained by Fox News, Barr says the tech giant should not proceed with its plan unless it can ensure that "there is no reduction to user safety" and also include "a means for lawful access to the content of communications" to protect the public.

"We must find a way to balance the need to secure data with public safety and the need for law enforcement to access the information they need to safeguard the public, investigate crimes and prevent future criminal activity," the letter states. "Not doing so hinders our law enforcement agencies' ability to stop criminals and abusers in their tracks."

Facebook, which owns the end-to-end encrypted messaging service WhatsApp, is planning to offer the same type of encryption for Facebook Messenger and Instagram as part of its push to integrate the messaging services.

The letter echoes Barr's comments in July at a cybersecurity conference.

“Converting the internet and communications platforms into a law-free zone, and thus giving criminals the means to operate free of lawful scrutiny will inevitably propel an expansion of criminal activity,” he said at the event. "If you remove any possibility that the cops are going to be watching a neighborhood, the criminals already in the neighborhood will commit a lot more crimes."

The letter -- which is also signed by Homeland Security Secretary Kevin McAleenan, U.K. Home Secretary Priti Patel and Australian Minister for Home Affairs Peter Dutton -- points out that Facebook does a lot to crack down on illegal content.

In 2018, the social network made 16.8 million reports to the U.S. National Center for Missing and Exploited Children, an organization it has worked with for years. In addition, more than 99 percent of content the tech giant takes action against is identified by machine learning and algorithms, rather than reports from actual users. 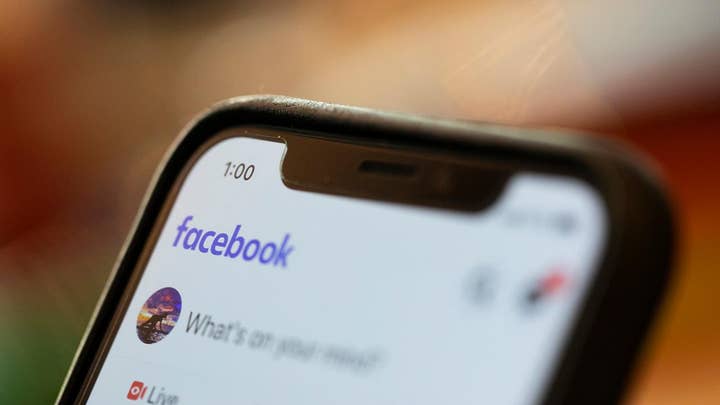 "We believe people have the right to have a private conversation online, wherever they are in the world. As the U.S. and U.K. governments acknowledge, the CLOUD Act allows for companies to provide available information when they receive valid legal requests and does not require companies to build back doors," a Facebook spokesperson told Fox News via email on Thursday.

The company spokesperson said the tech giant is consulting with child safety experts, governments and tech companies ahead of its plan to bring more security to its messaging apps.

"End-to-end encryption already protects the messages of over a billion people every day. It is increasingly used across the communications industry and in many other important sectors of the economy," the Facebook spokesperson said. "We strongly oppose government attempts to build backdoors because they would undermine the privacy and security of people everywhere.”