Facebook is planning to exempt opinion pieces and satire from its fact-checking program, sources told The Wall Street Journal, amid recent controversies over content moderation.

The Journal reports that the Menlo Park, Calif., social media giant will allow publishers of information found to be false by outside fact-checkers to appeal to the company. In addition, posts that Facebook deems to be either opinion or satire won’t be labeled as false even if they actually contain information the fact-checkers found to be inaccurate.

The rules, which have not been formally announced yet, come after the social network's decision last week to override one of its fact-checkers and remove a false designation from a Washington Examiner opinion piece. That op-ed reportedly argued that global warming climate models have been inaccurate and that the risks of climate change are overblown, according to The Journal.

Facebook's fact-checking program has come under fire from all sides over the last three years. (Getty Images)

Recently, Facebook became embroiled in controversy after a claim about whether abortion is ever medically necessary -- made by pro-life group Live Action -- was rated false. After ordering the fact-checker to investigate, it was determined that the original conclusion was fair and accurate, prompting pushback from Live Action.

“Facebook has a serious problem – instead of allowing the free exchange of ideas and debate, it has made itself the ultimate authority over what ideas can and cannot be shared on the platform," Live Action President and founder Lila Rose said in a statement.

Facebook's fact-checking program, which was unveiled in late 2016, uses certified third-party fact-checkers to verify certain content. Those fact-checking groups choose which content to check, and if material is determined to be false or partly false, it carries a warning and will be distributed to fewer people thanks to the company's powerful algorithms. 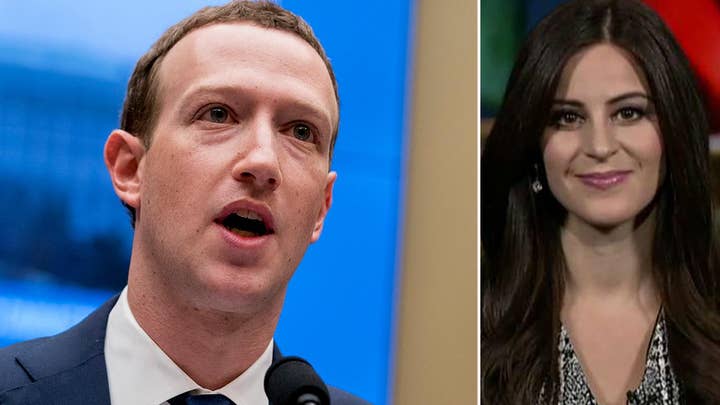 “I know Facebook doesn’t want to be in the middle of this, but here they are,” Angie Drobnic Holan, the editor of PolitiFact and a member of the board of the International Fact-Checking Network, which accredits Facebook’s fact-checking partners, told The Journal.