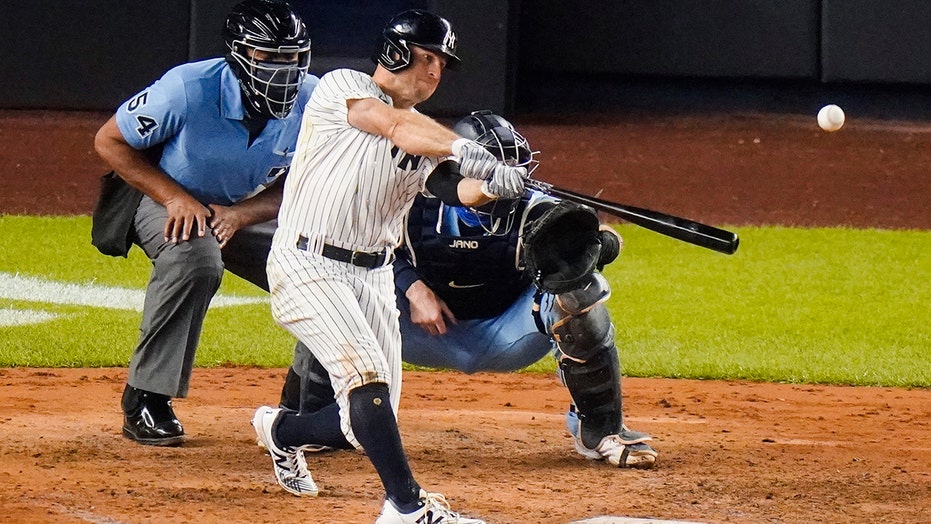 The Yankees hit five run home runs in an inning for the first time in their history.

Aaron Hicks struck out, and Giancarlo Stanton and Gleyber Torres followed with home runs that gave the Yankees a 9-2 lead and chased Anderson.

New York set a major league record with 18 homers over a three-game span.

The Yankees became the seventh team to hit five home runs in an inning. They hit three consecutive homers for the first time since June 2017 at Toronto.