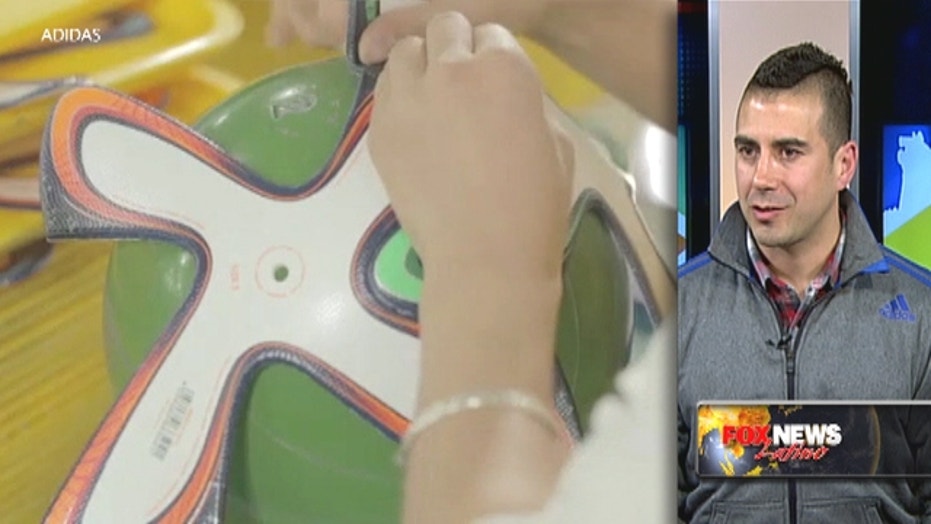 Antonio Zea is a lifelong Real Madrid fan, so for him being the Innovation Director at Adidas in charge of designing World Cup, European Cup and Champions League balls is a dream job.

In designing the Brazuca ball, Zea told Fox News Latino, his team focused on "simplicity," and also, he said, it was important to "encompass the spirit of the event, the spirit of the host country particularly."

"Brazil is such a magnificent home of soccer. It has such a soul. We wanted to make sure we built that into the ball itself," he added.

Of course, Zea's team is already thinking about the 2018 World Cup in Russia.

"We typically work three to five years out," he told FNL. "We are already working on the Russia ball ... You're always finishing one [ball design], starting another and commercializing a third."