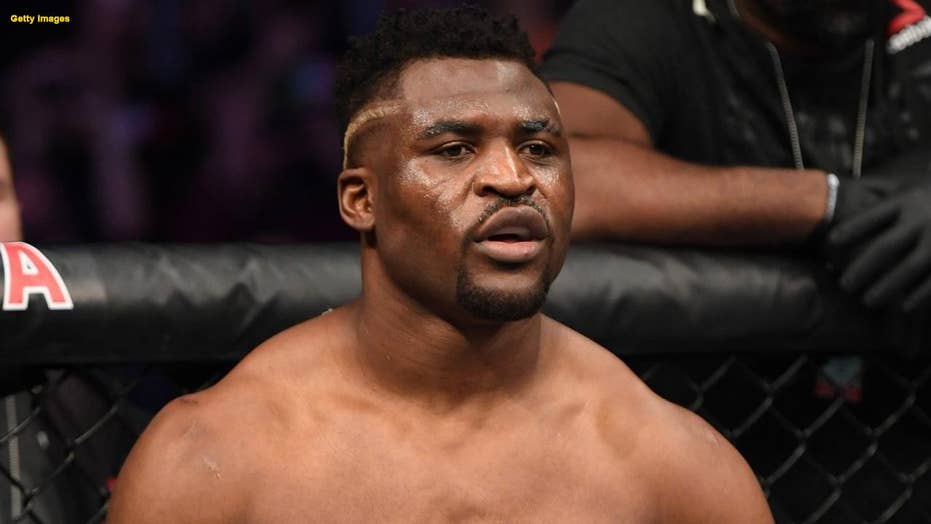 The fight started and Ngannou appeared to land a few close punches to the head. It appeared Velasquez’s knee buckled and fell to the floor. MMAFighting.com reported that Ngannou followed Velasquez down with a “ground-and-pound.” The referee then called the fight.

"Give it up to Francis. He came in here and did his job," Velasquez said. "I stayed a little too close, too early.