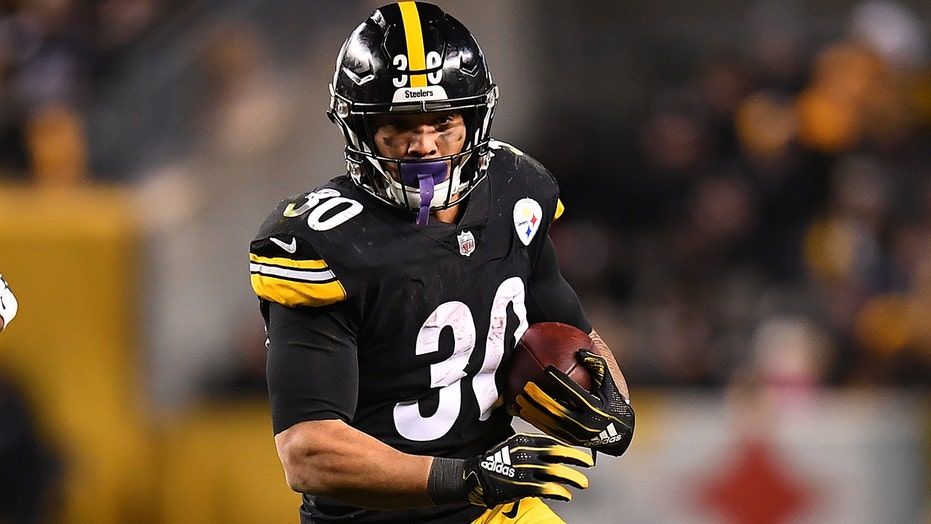 Pittsburgh Steelers running back James Conner revealed Sunday he was in a dire situation when he was diagnosed with cancer in 2015.

Conner, who received his diagnosis while he was playing football at the University of Pittsburgh, said on rapper Mike Stud's podcast he would feel tired at night but couldn’t fall asleep, according to Steelers Depot.

“I get some tests done,” he said. “I got a tumor surrounding my heart, bro. My heart, I got tumors growing all around it, pressing on it...doctor told me I had about a week left. He said you got about a week if you didn’t get this treated. At the rate it was growing.”

Conner received chemotherapy while rehabbing a torn ACL. He admitted he was worried about sharing the news with his four brothers.

Conner said if it wasn’t for the knee injury, he may not have gone to the doctor.

He was declared cancer-free in May 2016.

The Steelers drafted Conner in the third round of the 2017 NFL Draft. Last season, he broke out as the starter, replacing Le’Veon Bell. He rushed for 973 yards and 12 touchdowns in 13 games.