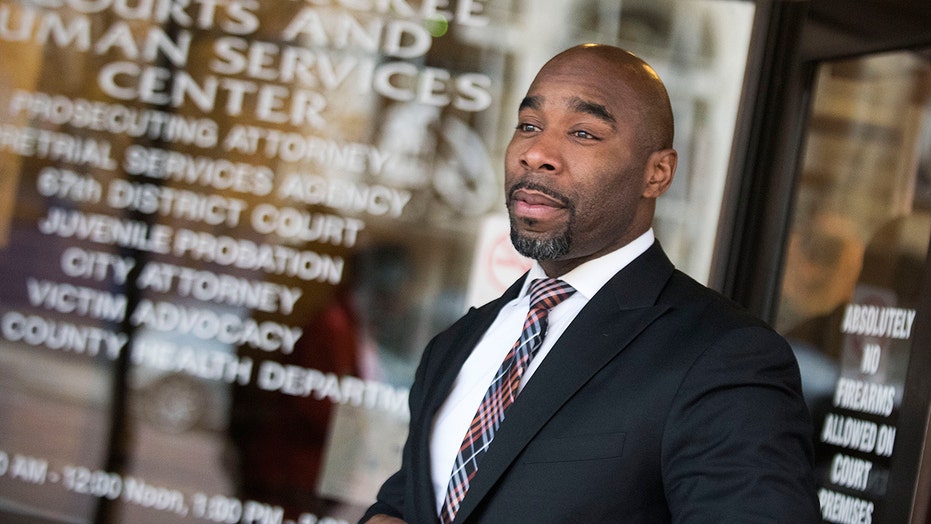 An attorney for former Michigan State basketball star Mateen Cleaves says during his trial on sexual assault charges that consensual sex between two adults is not a crime.

Defense attorney Frank Manley made the comment Thursday in an opening statement in Cleaves' trial in Genesee County Circuit Court. Manley said the alleged victim was in a Flint area motel room with Cleaves in September 2015 "of her own free will."

Assistant Wayne County Prosecutor Lisa Lindsey told the jury the woman told Cleaves she wanted to leave but he continued to force himself on the 24-year-old woman.

Cleaves led Michigan State to the NCAA basketball championship in 2000 and played for four NBA teams.