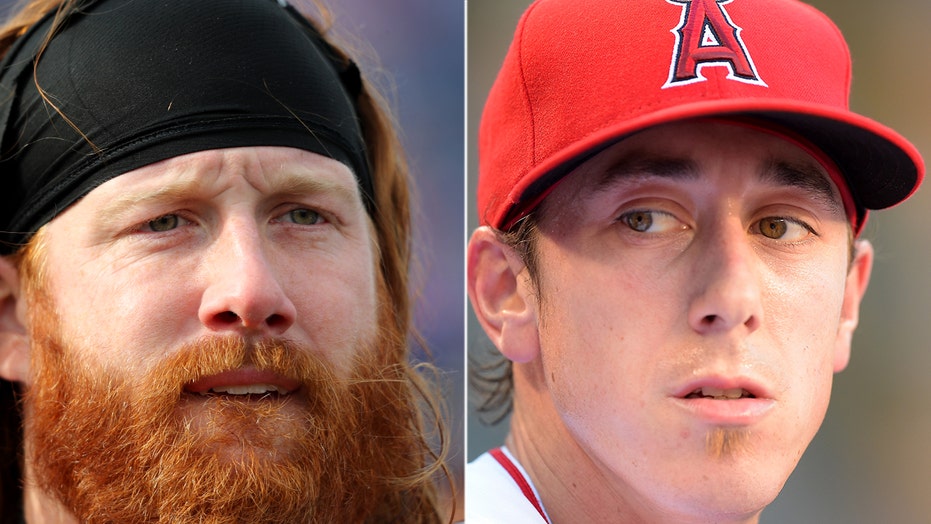 Hurst told Monroe County police he was contacted by a man posing as former San Francisco Giants star Tim Linececum asking for two jerseys for charity, TMZ Sports reported. Hurst said he was contacted by a person on Twiter in May 2019 and that the account had a verified checkmark next to the name.

Michael Daily, 25, of East Stroudsburg, eventually tracked down and confessed to the scam, according to the gossip website. He reportedly told police he used several accounts to get NFL jerseys, balls, hats and WWE title belts.

Daily was arrested and charged with identity theft, theft by deception and unlawful use of a computer, according to TMZ Sports.

Neither Hurst nor Lincecum have commented on the report.

Hurst is entering his third season with the Ravens. He played in all 16 games in 2019, recording 30 catches for 349 yards and two touchdowns.

Lincecum last pitched in the majors in 2016 for the Los Angeles Angels. He told NBC Sports Bay Area last year he hadn’t formally retired yet.