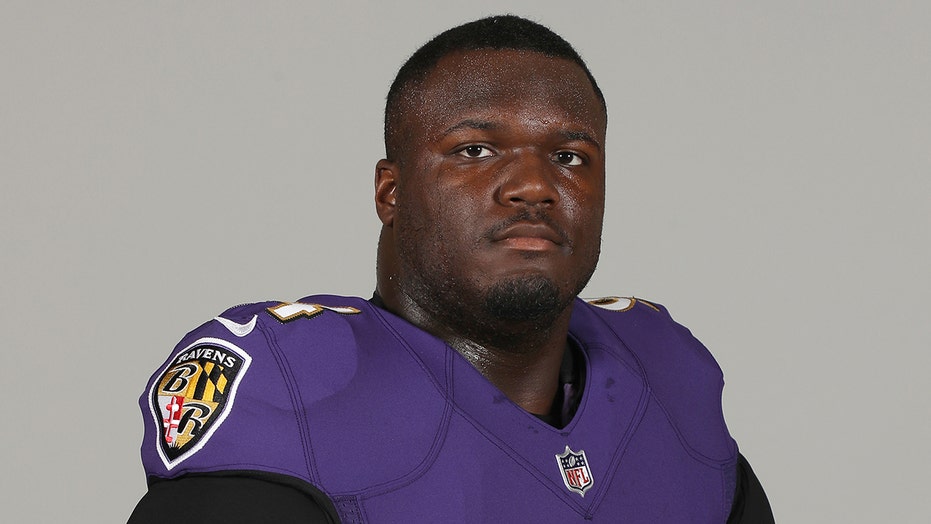 Baltimore Ravens defensive lineman Daylon Mack learned the hard way what happens when you forget to bring pastries to a team meeting.

Mack wrote on Facebook that he didn’t bring cinnamon rolls to a meeting Tuesday. The post was accompanied by a video of his truck filled with packing peanuts.

“Man, somebody got me,” Mack said in the video. “I can't believe it. Who even has the time to put all this stuff up?”

Chris Wormley, a three-year veteran from Michigan, owned up to putting the packing peanuts in the car with a simple tweet: “Me, I have the time.”

Mack is set to be on the team alongside Wormley, Michael Pierce and Brandon Williams.

The Ravens selected Mack in the fifth round of the 2019 NFL Draft. He played four years with Texas A&M and recorded eight sacks and 108 total tackles in 47 career games