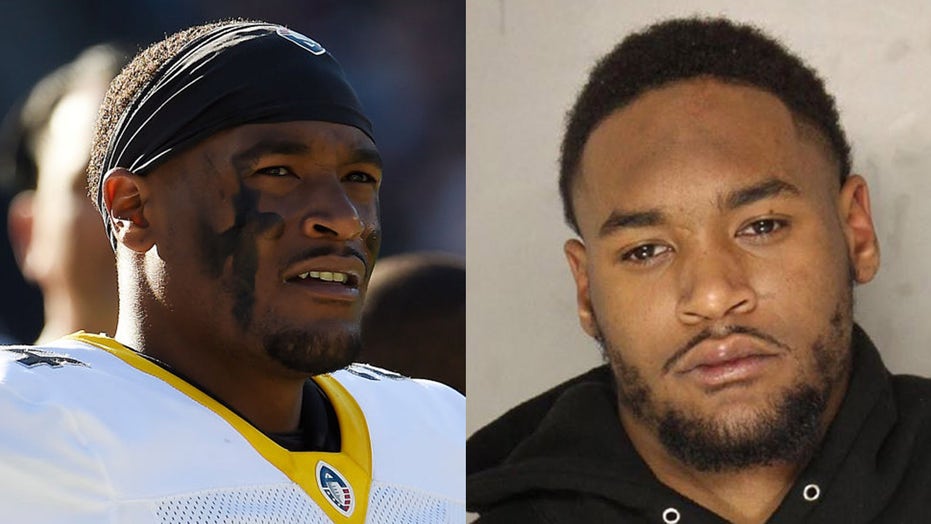 The Pittsburgh Steelers' strange season just got a bit stranger.

They have dealt with an injury-ravaged year, including losing franchise quarterback Ben Roethlisberger for the season in Week 2.

Then their backup quarterback Mason Rudolph was at the center of an ugly brawl with the Cleveland Browns in November, when Browns defensive end Myles Garrett ripped off Rudolph's helmet, striking him in the head.

And on Friday, their season suffered another unfortunate dent when it was announced safety Kameron Kelly was arrested outside a local bar in the early hours for making terroristic threats and resisting arrest, reports say.

Yet somehow, they are still in the playoff hunt with two weeks to go.

Kelly, 23, was acting “disorderly” inside Mario’s South Side Saloon in Pittsburgh, where he allegedly threatened to knock out an employee behind the bar after his music choice wasn’t played on the jukebox, ESPN reported, citing court paperwork.

An officer called to the scene asked Kelly to leave and that’s when, according to the paperwork, he became more confrontational.

The arresting officer reportedly stepped on a woman’s foot by accident -- a woman Kelly claimed was “his girl” -- when escorting the player outside.

Kelly pushed his chest against the officer’s and threated him, a court complaint stated.

While resisting arrest and arguing with police, Kelly sustained a split lip after an officer repeatedly punched him in the face during the struggle.

Kelly is due in court later this month.

The Texas-native was brought on in April by the Steelers, where he made six tackles in the season opener against the New England Patriots. Now, a special-teams player, Kelly hasn’t seen much game time since Week 11.