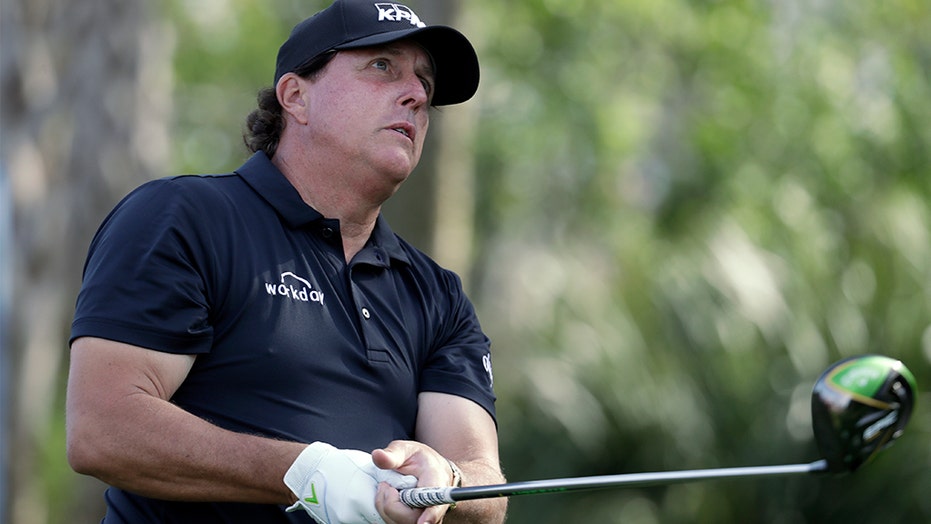 Phil Mickelson on Wednesday came to a grim conclusion about his hopes to complete the career Grand Slam with a win at the U.S. Open.

Mickelson came up short again over the weekend at the major golf tournament, which was held in Pebble Beach, Calif. He finished tied for 52nd and shot a four-over-par in the competition.

US OPEN CHAMP GARY WOODLAND ON HIS PATRIOTIC GEAR: OUR TROOPS SACRIFICE SO MUCH SO I CAN PLAY A GAME

“I really don't have many more chances. Probably have to come to the realization I'm not going to win the U.S. Open,” the 49-year-old golfer told reporters at the Travelers Championship, according to Golf Channel.

Mickelson is considered to be one of the best golfers over the last two decades. He’s won three times at the Masters, once at the PGA Championship and once at The Open Championship.

The future sites of the U.S. Open don’t exactly give him the edge.

In 2020, the U.S. Open will be held at Winged Foot in New York where he collapsed toward the end of the final round and ended up finishing in second place. In 2021, the tournament moves to Torrey Pines in California and Brookline in Massachusetts the year after.