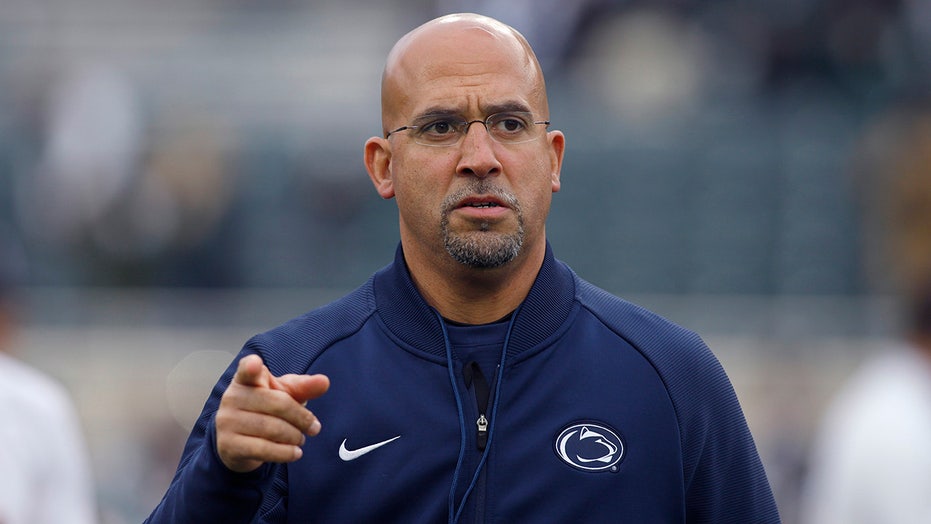 A former Penn State football player filed a lawsuit against the school claiming that players hazed him and other teammates by imitating sexual acts in the shower and invoking Jerry Sandusky’s name.

Isaiah Humphries’ federal lawsuit was filed against Penn State and coach James Franklin and claims that older players told younger players, “I am going to Sandusky you.”

According to the New York Post, the lawsuit includes defensive tackle Damion Barber. The suit also alleges that Micah Parsons, Jesse Luketa and NFL Draft prospect Yetur Gross-Matos were the ringleaders in the hazing.

Penn State said in a statement that university police conducted an investigation and turned over their findings to a local district attorney who declined to prosecute. The school said it conducted interviews, but found nothing to substantiate claims against Franklin to indicate that anyone had been hazed.

Sandusky, whose name was allegedly invoked, was the team’s defensive coordinator when he was convicted in 2012 of sexual abuse of 10 boys, including attacks that took place at the school. He is serving a 30- to 60-year state prison sentence. His arrest led to the firing of Joe Paterno and the university paid out more than $100 million to Sandusky’s victims.

The suit also claims the older players would physically restrain younger players, taunt them and engage in mock sex acts. It added that starting in January 2018, several players “collectively orchestrated, participated in, directed and or facilitated a campaign to harass and haze lower classmen members of the Penn State football team,” including Humphries.

Penn State said its Office of Sexual Misconduct Prevention and Response and the Office of Student Conduct probed the allegations, and that Penn State police turned over results of its own investigation to Centre County District Attorney Bernie F. Cantorna.

Marino said he does not know what investigation was conducted. Humphries and his father reported the harassment and the hazing, but claim “no substantive action was taken.”

Humphries alleges he was on the receiving end of retaliation for reporting the hazing by coaches and the team’s academic adviser.

He is seeking damages on claims of negligence against Penn State, Franklin and his former teammates, as well as assault and battery, conspiracy and intentional infliction of emotional distress.