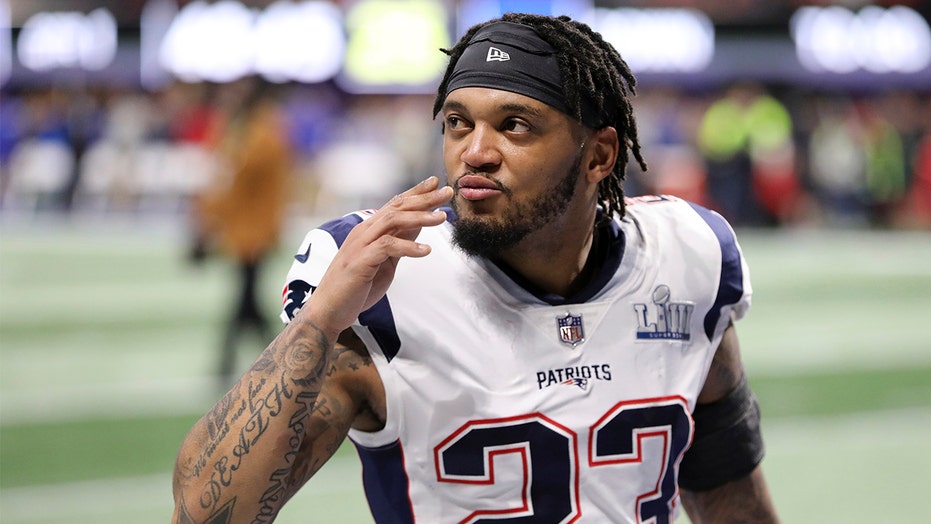 Patrick Chung is fed up with the latest Patriots opt-out conspiracy theory.

The star safety ripped NBC Sports beat writer Tom E. Curran after the reporter shared his theory that the disproportionate number of Patriots players opting out of the 2020 NFL season is linked to Tom Brady’s absence.

“I think that a lot of those players are like, ‘Do I want to do that to go in there and go 7-9 with Jarrett Stidham or Cam Newton or whatever we’re trying to do?'” Curran said from his home on “The Dan Patrick Show” on Wednesday. “If Brady was there though, I don’t think 7-9 would be in the conversation, so no, I don’t think there would be this many players opting out because they would be championship caliber.”

Chung — clearly offended by the implication that players (including himself) are opting out solely because they might not contend for a Super Bowl championship this season — fired back on Twitter on Thursday to correct the insider’s misguided theory.

“Damn Mr. Curran. I say this with love…. you sound like a idiot,” he wrote. “Doesn’t hurt the friendship, you’re not in the dog house. But don’t let your job corrupt your brain man. You know better than that.”

Chung, 32, has been a member of the Patriots for all but one season since entering the league as a second-round draft pick in 2009. The Oregon product has won three Super Bowl championships under head coach Bill Belichick, whom Chung said in spite of a surly public demeanor, is quite caring and understanding of the gravity of the situation.

“That’s private, but he understood,” he said in speaking to “CBS This Morning” on Wednesday. “He understands it’s a serious pandemic going on. He totally got it. You guys think Bill is this drill sergeant, but he’s actually a very caring person. So he totally understood, and that was it. It was a short phone call.”

Chung’s reasons for opting out are tied to the health of his family, whom he ultimately felt would be put at too much risk in spite of his desire to play.

“I’m in the latter end of my career, so I wanted to play football,” he said. “But when it comes down to it, I feel that money is not that important. I have a girlfriend that’s pregnant, a baby girl coming soon, my son has a little asthma, my dad is 75 years old. I just felt like this was the best decision for my family to keep everyone safe. I don’t think it’s fair to them.”

To Curran’s credit, he did seem at least somewhat empathetic to the personal decisions made by Chung and some others and acknowledged the health risks at stake.

I don’t think [all the opt-outs] would happen [if Brady were there],” he said. “I think that they would have a much harder time explaining — look, Marcus Cannon is a cancer survivor. I think that that is on its own planet, and [Dont’a] Hightower and Chung both have newborns, or soon to have newborns, and Brandon Bolden had a health situation too if I’m not mistaken. But, I think when these players look at it, ‘I’ve made over $30 million dollars, I have three rings, I’m over 30 years old.’ This seems like it’s going to be a bit of a cluster.”

In response to backlash, Curran apologized to Chung on Thursday morning.

“I’m sorry, Patrick. Offense was not intended,” the conciliatory reporter replied in a tweet. “Reflecting more, I see why it is offensive to you. Spitballing theories about a person’s personal and private decision and why it MAY have been different is insensitive to the situation. I apologize.”