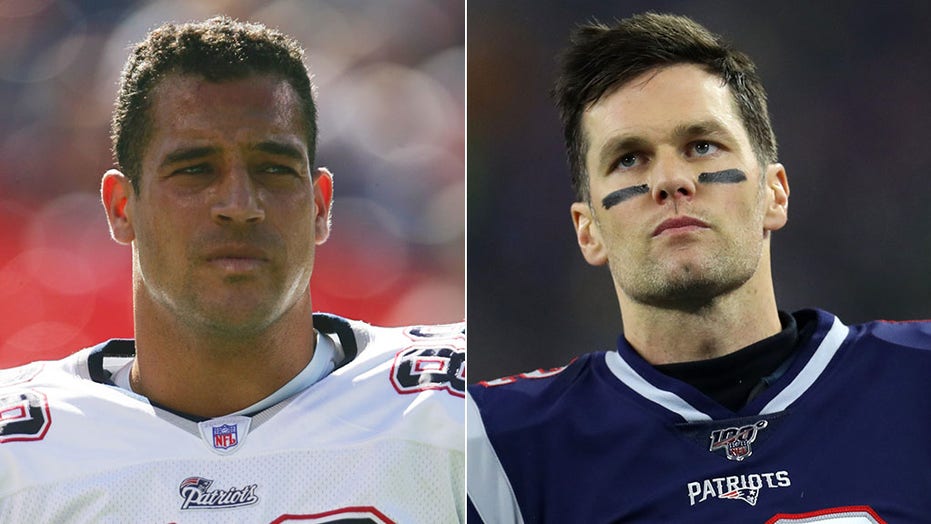 Former New England Patriots tight end Christian Fauria knows what it’s like to catch passes from Tom Brady. And even though Brady led the Patriots to six Super Bowl titles and was the face of the organization for 20 years, Fauria believes the team will benefit from the quarterback moving on.

“They’re better off without him,” Fauria told WEEI on Thursday. “Can I tell you why? And it has nothing to do with Brady’s skill set. It’s not because he’s not good or he can’t throw it, or he’s lost some speed on his fastball."

“It’s because where he was in his career, his age, what he wanted to achieve, and what the Patriots were trying to achieve were completely different. So it was never going to work out. They were never going to see eye to eye," he said.

Fauria believes Patriots are “better off” without Brady because he wasn’t willing to wait for Harry, a 2019 first-round draft pick, to develop at the position. Brady left the Patriots earlier this offseason to sign a two-year, $50 million contract with the Tampa Bay Buccaneers.