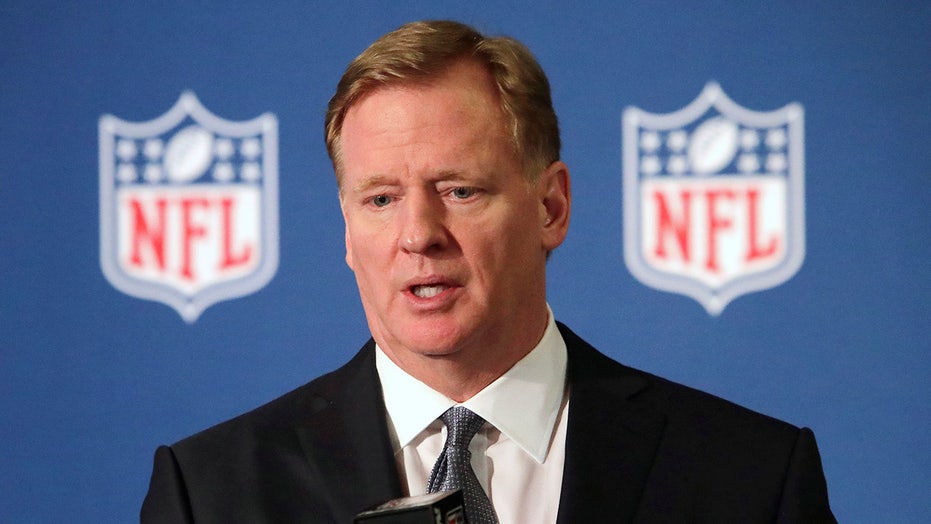 The NFL is putting its money where its mouth is.

The league announced Thursday that it will commit $250 million over a 10-year period to different programs that combat systematic racism and fight against social inequality.

​"The NFL is growing our social justice efforts through a 10-year, total $250 million fund to combat systemic racism and support the battle against the ongoing and historic injustices faced by African-Americans," the league said in a statement. "The NFL and our clubs will continue to work collaboratively with NFL players to support programs to address criminal justice reform, police reforms, and economic and educational advancement.

The NFL added: "In addition to the financial commitment, we will continue to leverage the NFL Network and all of our media properties to place an increased emphasis on raising awareness and promoting education of social justice issues to our fans and help foster unity."

This comes after NFL Commissioner Roger Goodell publicly apologized Friday for not "listening" to black players when they spoke out about racism in the past.

The NFL has wrestled with public perception of the way it handled players who knelt during the national anthem. In 2018, the league faced backlash for approving a policy that blocked players from kneeling on the field, and eventually halted it.

The about-face comes amid widespread protests in response to the death of George Floyd while in Minneapolis police custody, as well as other African-Americans' deaths. In his video, Goodell wholeheartedly embraced the Black Lives Matter movement, which protests racial inequity in the justice system.

"We, at the National Football League, believe Black Lives Matter," he said. "I personally protest with you and want to be part of the much-needed change in this country."

"Without black players, there would be no National Football League and the protests around the country are emblematic of the centuries of silence, inequality, and oppression of black players, coaches, fans and staff. We are listening, I am listening, and I will be reaching out to players who have raised their voices and others on how we can improve and go forward for a better and more united NFL family," Goodell added.

The Minnesota Vikings announced Wednesday that the organization and the Wilf family will make a $5 million donation to social justice causes across the United States. The money is expected to go to those organizations that "fight hate, racism and inequality," the team said.

The team's ownership group -- which includes team owner and chairman Zygi Wilf, owner and vice chairman Leonard Wilf, owner and team president Mark Wilf, and owner and executive vice president of strategic planning and business initiatives Jonathan Wilf -- said that “the contributions from this fund will be determined in part through collaboration with players.”

The Vikings made a previous commitment of $500,000 by the Wilf family to the Social Justice Committee over the past two years. Those funds have been directed toward scholarships for low-income students, school supplies, legal aid for disadvantaged and underrepresented populations, and law enforcement relations. This donation is expected to build on that.

The Vikings also announced an endowment for the George Floyd Legacy Scholarship with an establishing gift of $125,000 by the Vikings Social Justice Committee.

"Our organization and the players have shown a commitment to these causes over the last several years, but we know we need to and can do more," Zygi Wilf said in a statement. "We want this investment to support the many diverse and meaningful social justice efforts throughout our country, but it can only be one piece of our overall work toward having a sustainable impact. Our actions within our communities will be the driving force for creating profound change."