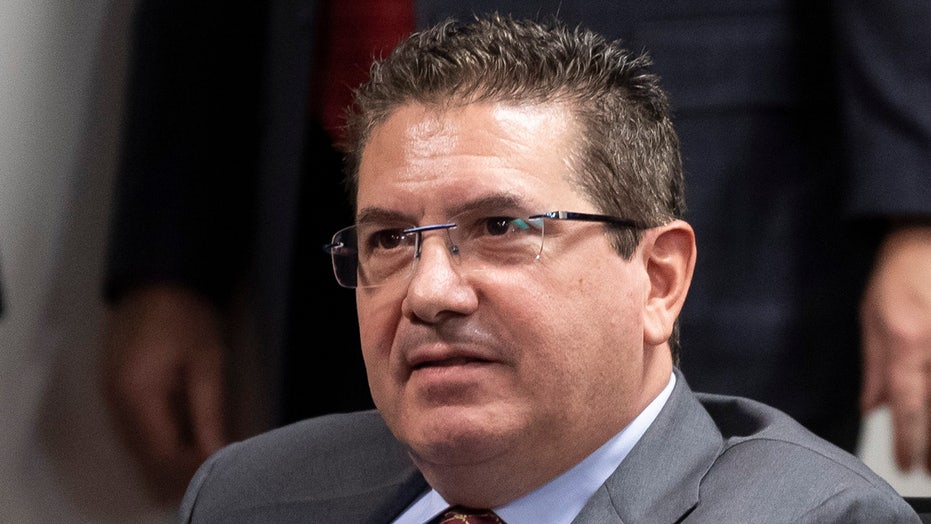 The Washington Football Team may stick around a while longer than expected.

Team owner Daniel Snyder told The Wall Street Journal prior to their Week 1 game on Sunday in an email that the team name might be permanent. Washington changed its name from the “Redskins” in July and was expected to work on a name through the 2020 season.

WASHINGTON FOOTBALL TEAM: WHAT TO KNOW ABOUT THE TEAM'S 2020 SEASON

“Sure, it's possible. If the Washington Football Team name catches on and our fans embrace it then we would be happy to have it as our permanent name. I think we have developed a very classy retro look and feel,” Snyder told The Wall Street Journal.

Snyder said it was tough to move on from the old nickname, which had been around since 1933.

“However, over the past few years the name had increasingly become a distraction from our primary focus of football,” Snyder said. “So, in the spirit of inclusivity, we made the decision to move forward. We want our future name and brand to stand for something that unifies people of all backgrounds and to continue to be a source of pride for the next 100 years or more.”

The team released a statement on the name change in early July.

“In light of recent events around our country and feedback from our community, the Washington Redskins are announcing the team will undergo a thorough review of the team’s name. The review formalizes the initial discussions the team has been having with the league in recent events.”

Several names had reportedly been discussed before Snyder’s statement to the newspaper, including the Warriors and Red Tails.