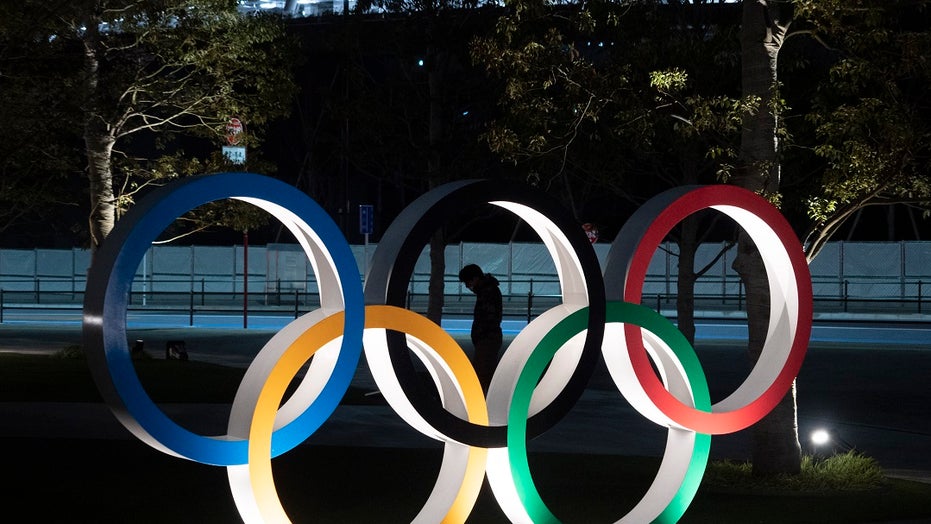 The 2020 Tokyo Olympics will be postponed until next year in an effort to prevent a massive health disaster as the coronavirus continues to spread worldwide. The delay impacts thousands of athletes.

Japan’s Prime Minister Shinzo Abe announced the news Tuesday amid public pressure on the International Olympic Committee. The games were scheduled to begin on July 24, but will instead take place in the summer of 2021.

Since the start of the modern games in 1896, the international sports competition has been canceled three times. Each was because of ongoing world wars.

The games were slated to be hosted by the German Empire. The outbreak of World War I in 1914 and the involvement of many nations put an end to the games before they began. Germany constructed an impressive 30,000-seat stadium in Berlin for the games.

The venue would be demolished to make way for a new one that was be used when Germany, later under Nazi leadership, hosted the 1936 games.

Germany and its allies during the war were banned from participating in the 1920 and 1924 games as many felt it was responsible for the war.

General view of the Opening ceremonies of the 1920 Olympic Games in Antwerp, Belgium. (Photo by Getty Images)

Japan was slated to host the 1940 summer and winter games before it gave up its hosting rights in 1937 after going to war with China. The games were moved to Helsinki, Finland, for the summer and the German town of Garmisch-Partenkirchen in the winter.

The 1944 games in London were canceled as the war raged through Europe and various parts of the world. The 1944 winter games in Italy were also canceled.

London hosted the 1948 games but prohibited German and Japanese athletes.

Aside from canceling the games, the Olympic organizers changed the timing of the winter games in the 1990s when two winter games were hosted two years apart. The 1992 games in Albertville, France, were the last which both the summer and winter events were held in the same year.