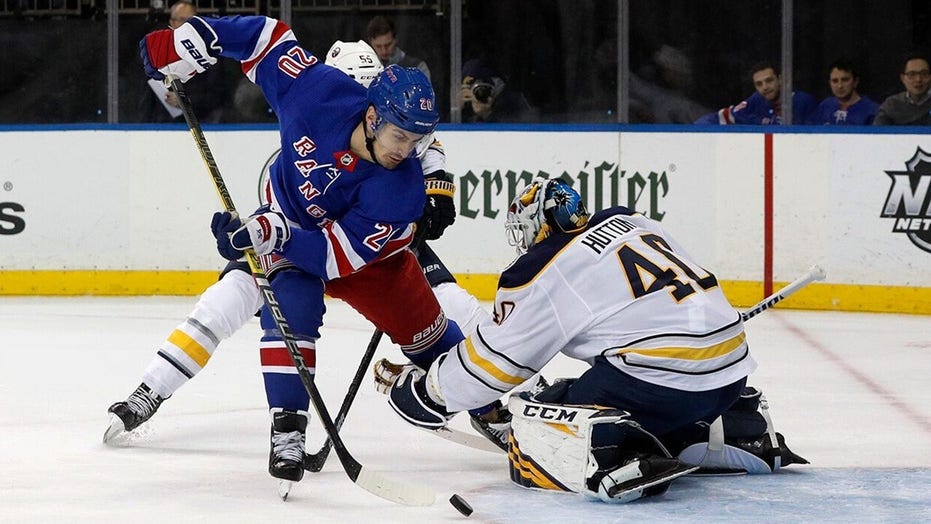 The NHL will abandon the 2019-2020 regular season and resume with a 24-team playoff; former NHL goalie Kevin Weekes explains the format.

NHL goalie Keith Kinkaid is asking for some help.

It’s not from the defense in front of him but instead from his social media followers.

The current goalie for the Charlotte Checkers of the American Hockey League, a minor league affiliate of the Montreal Canadiens, tweeted the messages he was receiving from a Chipotle worker.

He posted a tweet of his Chipotle container in June and more than a month later asked for help finding his “pen pal.”

Kinkaid signed with the Canadiens prior to the start of the 2019-20 season. He appeared in six games for Montreal and recorded 192 saves and allowed 24 goals. He was credited with one win and one loss.

He appeared in four games for the Checkers. He recorded 109 saves and allowed nine goals.

The veteran netminder spent the majority of his career with the New Jersey Devils. In six years with New Jersey, he allowed 399 goals and recorded 3,868 saves. He spent most of his time as a backup for Corey Schneider.

The Devils traded him to the Columbus Blue Jackets in February 2019 for a draft pick. He never appeared in a game for the Blue Jackets before he was let go and signed with the Canadiens.