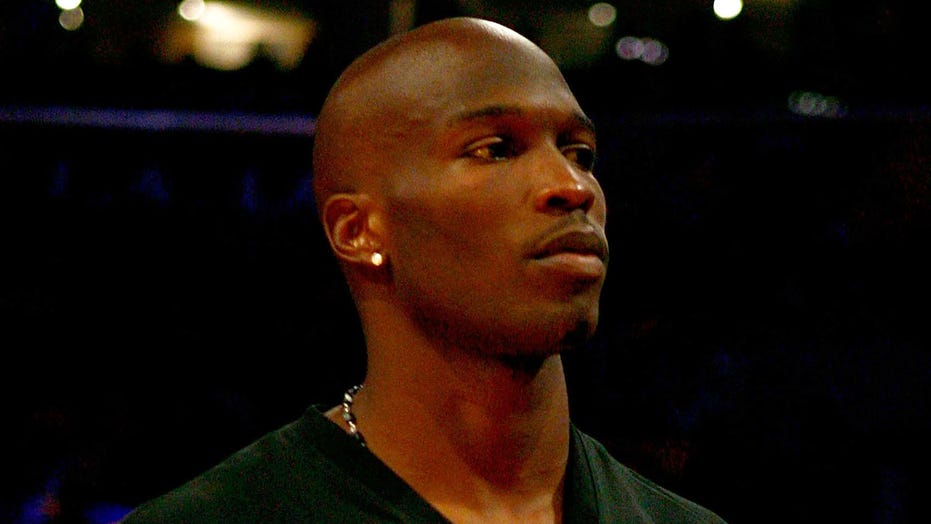 A former NFL All-Pro wide receiver said Tuesday he is looking to try out with an XFL team as a kicker.

Chad Johnson, also known as Chad OchoCinco, posted a video of himself kicking what appeared to be a 60-yard field goal, and it apparently translated into a shot at the rebooted football league.

“The opportunity to kick in the XFL has presented itself, i must tryout Monday in Houston, I’m excited as hell & I’m sure all will go well,” Johnson tweeted.

The XFL’s Houston Roughnecks start their season Feb. 8 against the Los Angeles Wildcats. Johnson would be the biggest star in the league by far should he get a shot to kick for the team.

The Roughnecks are in the middle of training camp with the inaugural season less than a month away. June Jones is the head coach and general manager of the team. Sergio Castillo is listed on the team as the lone kicker while Austin Rehkow is the team’s punter.