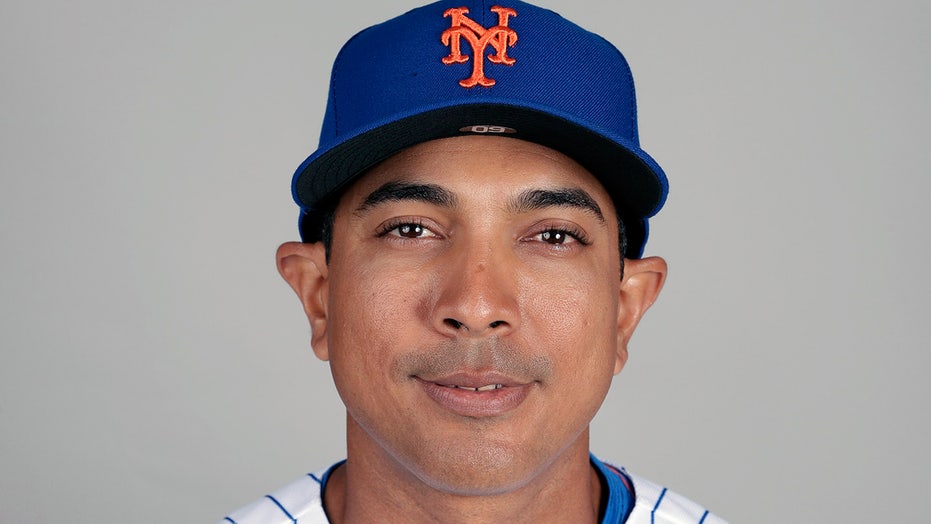 Rojas, 38, will replace Beltran, who stepped down from the job in wake of the fallout from the Houston Astros sign-stealing discipline. Beltran was the only player, former or otherwise, named in the ruling handed down by Major League Baseball Commissioner Rob Manfred.

Rojas is the brother of former major leaguer Moises Alou and the son of ex-manager Felipe Alou. He played minor league baseball in the Baltimore Orioles, Miami Marlins and Washington Nationals/Montreal Expos’ organizations but never made it above the rookie league.

SCHILLING THE ONE TO WATCH IN NEXT HALL OF FAME VOTE

He was the Mets’ coach in the Dominican Summer League in 2007 and was named to the Mets’ Gulf Coast League team in 2011. He also had roles in the organization’s Class-A and Double-A teams.

Pete Alonso and Marcus Stroman appeared to be ecstatic about the move.

"Loved having Luis in ‘17 and ’18 as my AA manager!" the National League Rookie of the Year tweeted. "It's awesome playing under him and having him on staff last year as well!!! Super pumped to have him as the Jeffe. Also he throws some damn good bp."

Stroman added: “LUIS ROJAS! Love love love it. Loved being around him on the bench last year. Always teaching and full of knowledge. Super laid back and brings nothing but great vibes each and every day. Beyond even keel. Excited even more for the year!”