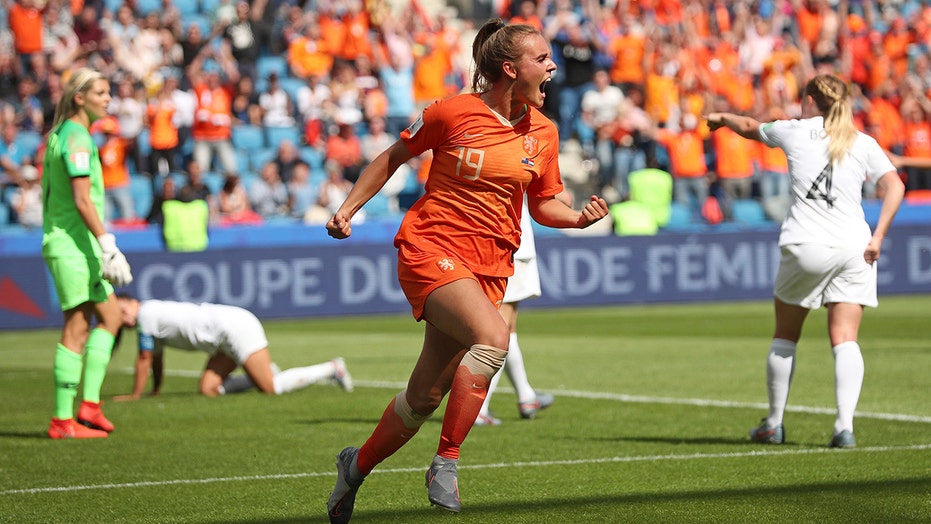 The Netherlands edged out New Zealand in their first Group E match at the Women's World Cup on Tuesday with a late goal from Jill Roord.

The Netherlands and New Zealand had been deadlocked all match long and into stoppage time when Roord, who came off the bench, headed home from close range following some sloppy defending.

It was jubilation for the Netherlands, who pick up three points in the group stage.

“I am happy with the performance throughout the game. We were courageous, battled hard and were unbelievably disciplined. We gave everything we could give and tactically spot on. It is a bit heartbreaking but that is football,” he said.

The Netherlands, who are ranked No. 8 in the world, controlled possession throughout the match but had a hard time getting a ball past New Zealand goalie Erin Nayler most of the game.

The Netherlands next play Cameroon and New Zealand play Canada. Both matches will take place Saturday.