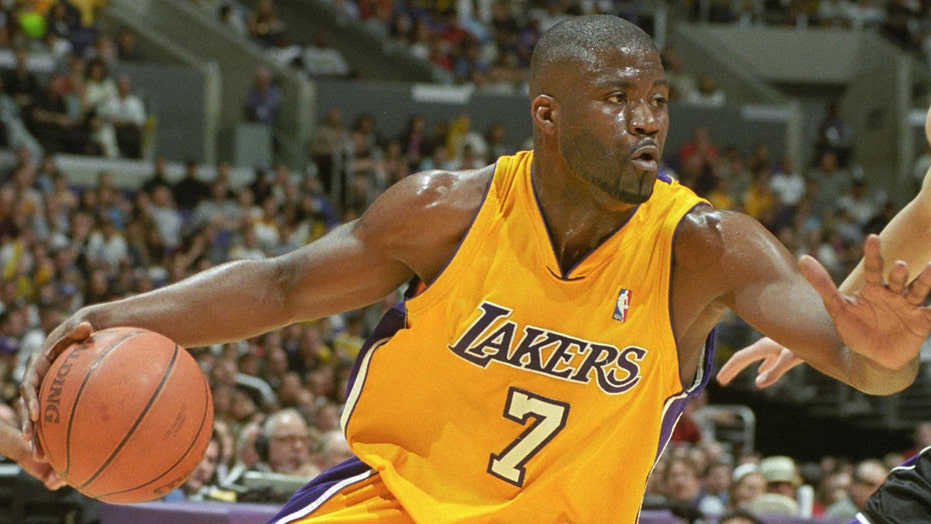 Former NBA star and UNLV graduate Isaiah Rider says his alma mater did the “right thing” by removing the Hey Reb! statue on campus earlier this week over its Confederate ties.

Rider, 49, told TMZ Sports on Thursday that he’s “proud” that the university acted so quickly to remove the statue which represents the school’s mascot.

UNLV REMOVES HER REB! STATUE FROM CAMPUS OVER CONFEDERATE TIES, OFFICIALS TO ADDRESS ‘FUTURE OF OUR MASCOT’

"I'm proud. I think it's the right thing to do personally," he said. “I think it was well done, on time, no need to delay, no need to think about it."

UNLV President Marta Meana issued a statement on Twitter earlier this week confirming that the statue would be returned to its donor and that the university would be working next to address the school’s mascot.

“I wanted to let you know that the Hey Reb! statue in front of the Tam Alumni Center was taken down this evening. In recent conversations with the donor we mutually agreed it was best to remove the statue and return it,” Meana’s statement read.

“Over the past few months, I have had discussions with multiple individuals and stakeholder groups from campus and the community on how best the university can move forward given recent events throughout our nation. That includes the future of our mascot. The frequency of those conversations has increased in recent weeks, and I will have more to share with campus once the listening tour is complete.”

Rider, who played at UNLV from 1991 to 1993 before going No. 5 overall in the NBA Draft, said he was always proud to be a Runnin’ Rebel and that, at the time, he wasn’t aware of the symbol's roots.

Despite the controversy surrounding the mascot, Rider added that he will always be proud of where he came from.