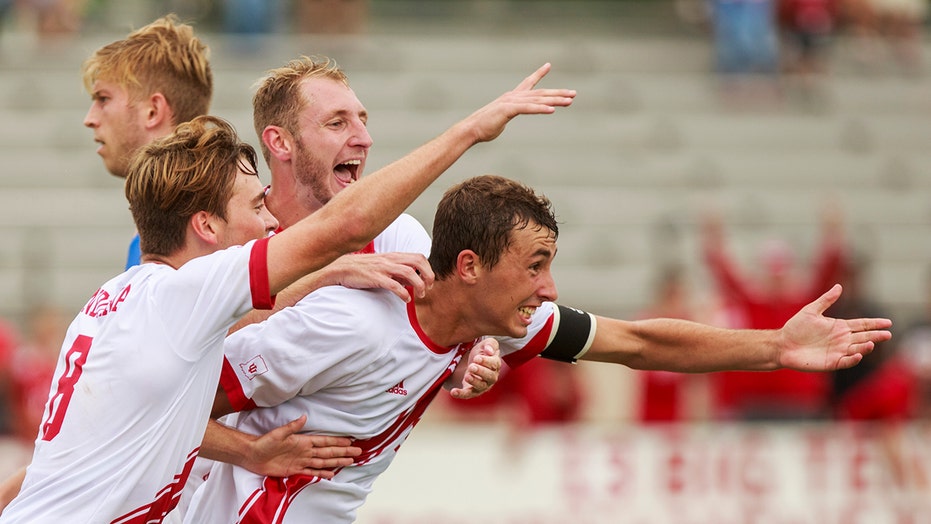 Nashville SC supporters took their fandom to the next level Thursday as the team had the second pick in the 2020 MLS SuperDraft.

Nashville selected defender Jack Maher with the second pick of the draft but what he wasn’t expecting was fans showing up at his doorstep in Missouri to celebrate him joining the club. The supporters traveled more than 300 miles to show their support for him.

Nashville general manager Mike Jacobs led the supporters to Maher’s home as they were shouting, “We love you, Nashville, we do” as they got off the bus. Jacobs then announced the pick as cameras showed Maher celebrating inside his home.

“It’s a dream come true,” Maher said. “To come to a team and a city like Nashville, I mean the sky is the limit for this and the whole environment that is here surrounded by my family and friends I think that it’s really special and I’m so glad Nashville picked me.”

He played and started 46 games while with the Hoosiers. He scored four goals and had two assists.