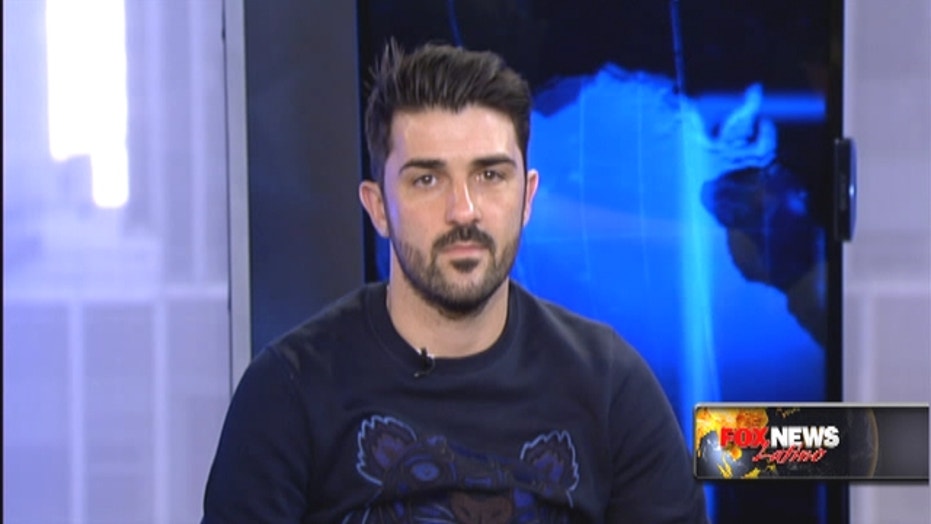 David Villa showed the world that he is one of the nicest guys in soccer when he was spotted buying food for a homeless man and his son on Saturday.

The former Spanish international was in Portland, Oregon, for the New York City FC match against the Timbers when he spotted the unnamed man and his child.

According to a post on Twitter, he went into a local Starbucks, purchased food and gave it to the pair.

The 34-year-old and his NYCFC squad continued the good vibes as they went on to beat the Timbers, 2-1 — Villa scored his eighth goal of the season, which ties him for the league lead.

Villa has not commented on the act of kindness, but he did share his contentment after the team’s win.

“What a win in Portland. Thanks to NYCFC fans for coming for such a long trip. Amazing atmosphere in Providence Park,” he tweeted.