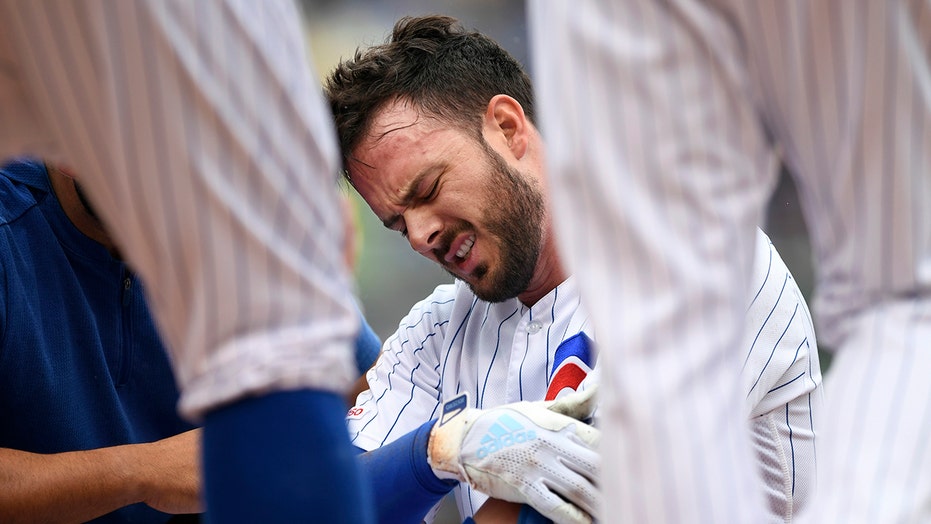 Baseball super-agent Scott Boras blasted Major League Baseball on Monday after Chicago Cubs star Kris Bryant, his client, sprained his ankle Sunday after slipping on first base trying to beat out a throw.

Boras questioned what the league has done to ensure player safety. He also used another of his clients, Bryce Harper, as an example when the then-Washington Nationals outfielder injured his knee sliding into a wet base in August 2017.

INJURED YELICH STILL IN THE HUNT FOR BATTING TITLE

“What have they done since Harper? The answer is nothing,” Boras told the Chicago Sun-Times. “They're focused on other factors, economic factors, all things relating to how they can administer the game, and yet the safety of players and resolution of this issue has gone without any attention.”

Boras added: “The integrity of our game is going to [be] damaged when the safety of players is not at the forefront, and Major League Baseball has dropped the ball on the wet bag subject.”

An MLB spokesperson told the newspaper that officials have discussed slick bases and the potential hazards to players but a solution has not been made.

Bryant’s injury comes at the worst possible time for the Cubs.

Chicago is four games out of the second National League wildcard spot despite a +111 run differential. The Cubs are 9-12 in September and are losers of 6 straight games.