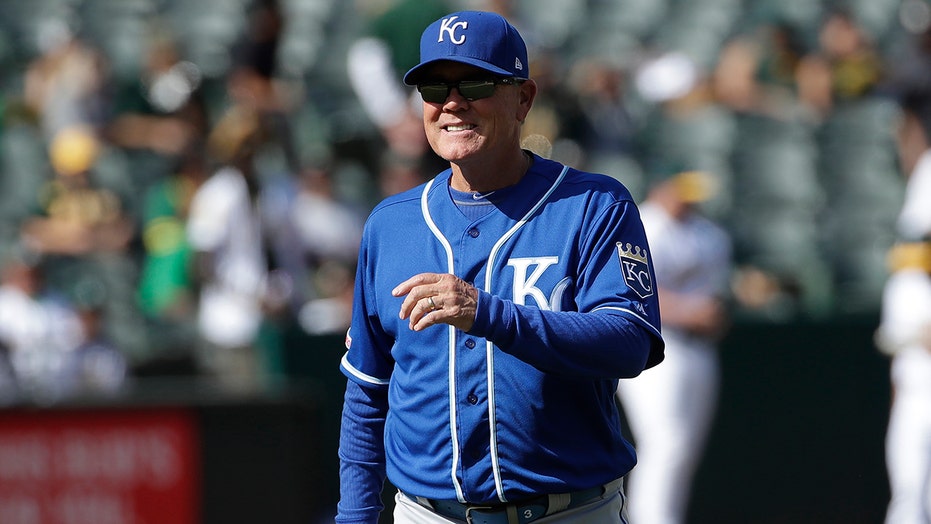 Kansas City Royals manager Ned Yost announced Monday he will be retiring after Sunday’s season finale against the Minnesota Twins.

Yost, 65, spent 10 seasons as Royals manager, winning a World Series in 2015 and two American League pennants. He will also retire as the franchise’s all-time winningest manager.

“With the development of our young players and our returning veterans, I feel and hope the worst is behind us in this rebuilding phase of our organization,” Yost said in a news release. “My plan all along was to get us through the rough times, then turn it over to a new manager to bring us the rest of the way. I’ve thoroughly enjoyed my time here as your manager and will never forget the good and the hard times we had together as an organization and a fanbase.

“I will never forget the fact that you fans supported us through it all. Kansas City will always have a special place in my heart, and I look forward to rooting the Royals on to their next world championship very soon.”

Yost’s managerial career started in 2003 with the Milwaukee Brewers. He spent more than five years with the Brewers before being fired toward the end of the 2008 season.

He was hired as Royals manager in the middle of the 2010 season.

As of Monday, Yost had 1,201 career wins between his time with the Brewers and Royals. However, his final season with Kansas City has been disappointing.

The Royals will finish with 100 losses for the second straight season.