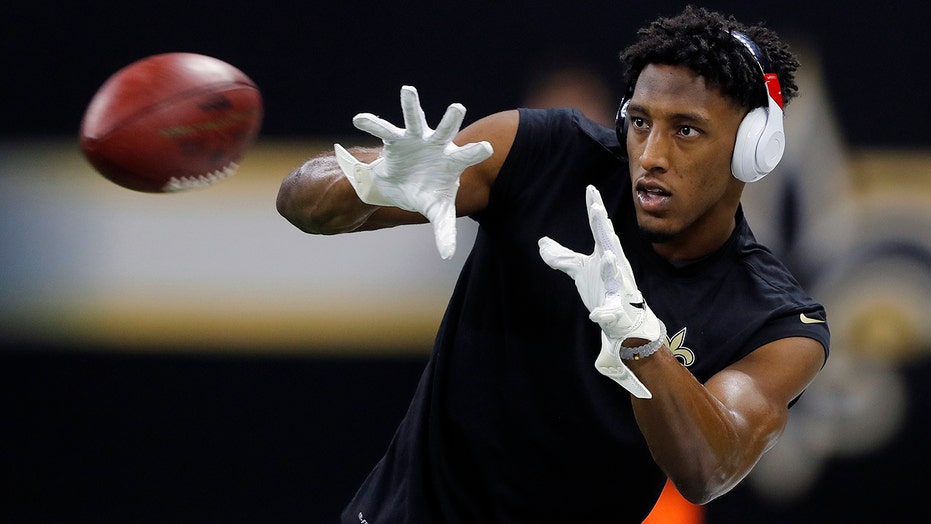 Thomas and the Saints agreed to a five-year, $100 million contract extension, according to multiple reports. ESPN reported the deal includes $61 million in guaranteed money – the most in history for a non-quarterback.

Thomas was entering the fourth year of his rookie contract and failed to report to camp in hopes of landing a new deal, according to NFL.com. It appears the risk was definitely worth the reward.

The Saints selected Thomas in the second round of the 2016 NFL Draft out of Ohio State and he quickly became one of the premier wide receivers in the sport.

In three years with the Saints, Thomas earned two Pro Bowl selections and one All-Pro nod.

Thomas led the league with 125 receptions in 2018. He recorded 1,405 receiving yards and tied his career-high for touchdown catches with nine.

Having Thomas around a quarterback like Drew Brees will ensure the Super Bowl winner has another successful season as the veteran's career begins to wind down.