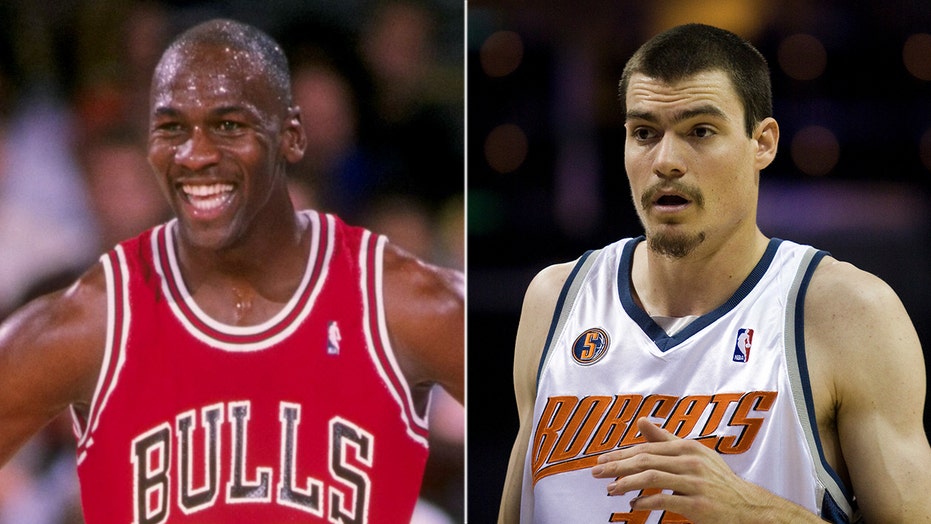 When the Knicks lost the NBA draft lottery, they lost more than Zion Williamson. They also lost the certainty that comes with picking first overall.

The first pick comes with a high percentage of success, especially in a year with someone like Williamson about to enter the league. That’s not always the case, but it’s a lot harder to whiff on the first pick than anywhere else. Which brings us to the third pick.

The Grizzlies likely will make the Knicks’ decision for them. Whoever they don’t pick between Ja Morant and RJ Barrett will likely end up in New York. But history tells us the success of that third pick is less than ironclad.

The Post looked at the No. 3 pick throughout the NBA’s history. Here’s what we found:

Michael Jordan (1984): It’s not really a debate — there’s no better draft pick in NBA history than getting arguably the greatest player ever third overall.

Kevin McHale (1980): Along with trading for Robert Parish in the same deal that provided this pick, the Celtics sparked a dynasty that went on to win three titles in the next six years.

Bob Cousy (1950): There are a couple technicalities here — Cousy was picked by the Tri-Cities Blackhawks before later getting traded to the Celtics, and if you count territorial picks, he was fourth instead of third. But it’s hard not to include him as the Hall of Fame point guard on basketball’s greatest dynasty.

Dominique Wilkins (1982): Another technicality, as Wilkins was drafted by Utah before getting flipped to the Hawks a few months later, but he put together a Hall of Fame career that included nine All-Star appearances.

James Harden (2009): Though Harden is still in the prime of his career, his first 10 seasons — an MVP and seven All-Star games by the age of 30 — gets him a spot here.

Adam Morrison (2006): The Gonzaga star was out of the league in four years, and half of his short-lived career didn’t even come with the team that drafted him (Charlotte, picked ironically enough by Michael Jordan).

O.J. Mayo (2008): Mayo never quite clicked in the league, and despite a strong start to his career, didn’t last. What makes the pick tough to swallow is Memphis took him over Russell Westbrook.

Chris Washburn (1986): Drafted by the Warriors, Washburn played just 72 games before receiving a lifetime ban for drug use.

Jim Paxson (1956): It’s tough to follow Bill Russell, but Paxson, the father of two future NBA players, managed to stay in the league for just two seasons after the Lakers took him third.

Jahlil Okafor (2015): Though there’s still a chance for Okafor to turn things around, it’s been as bad a start as possible for the former Duke star. He’s been on three teams in four years and has yet to find anything looking like a long-term fit.

Pau Gasol (2001): His Hall of Fame career now winding down, Gasol was traded by Atlanta to Memphis on draft night and developed into a star there before cementing his legacy by helping the Lakers to two championships.

Carmelo Anthony (2003): Part of a famed draft class, Anthony took the Nuggets to the 2009 Western Conference finals, their best playoff finish, and brought them a huge return in an eventual trade to the Knicks.

Al Horford (2007): The forever underappreciated Horford goes down as one of the best players in Hawks history, and is currently a cornerstone on a Celtics team that sits firmly in Eastern Conference contention.

Joel Embiid (2014): Though Embiid was a huge risk at the time, playing just 31 games in his first three seasons after being drafted, he looks like a long-term centerpiece for the Sixers.

Luka Doncic (2018): The Slovenian teenager took the NBA by storm as a 19-year-old with the Mavericks, posting eight triple-doubles and becoming just the fifth rookie ever to average at least 20 points, five rebounds and five assists.