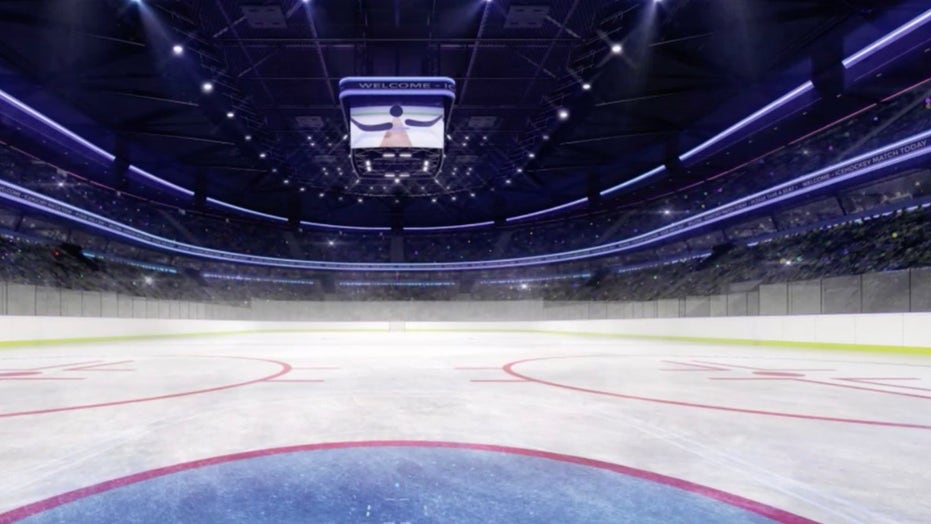 The Los Angeles Dodgers have been one of the most successful teams in baseball over the last seven years. The team has won seven straight NL West titles and appeared in two World Series but hasn’t claimed a championship since 1988.

Could the coronavirus pandemic-shortened season change that for the Dodgers? There’s a good chance since the team only has to play 60 games. The team made some serious moves in the offseason to ensure that the team makes the playoffs again.

Los Angeles traded for Mookie Betts and David Price in the offseason. The team also brought back Alex Wood in the offseason after trading him to the Cincinnati Reds during in the winter of 2018.

While the team thought Price would have been in the rotation, the pandemic messed up those plans. Price opted out of the 2020 season due to health concerns. Kenley Jansen also tested positive for the illness but he is expected to play during the season.

The team still has a young group of stars who could lift the Dodgers to their first title in more than 20 years.