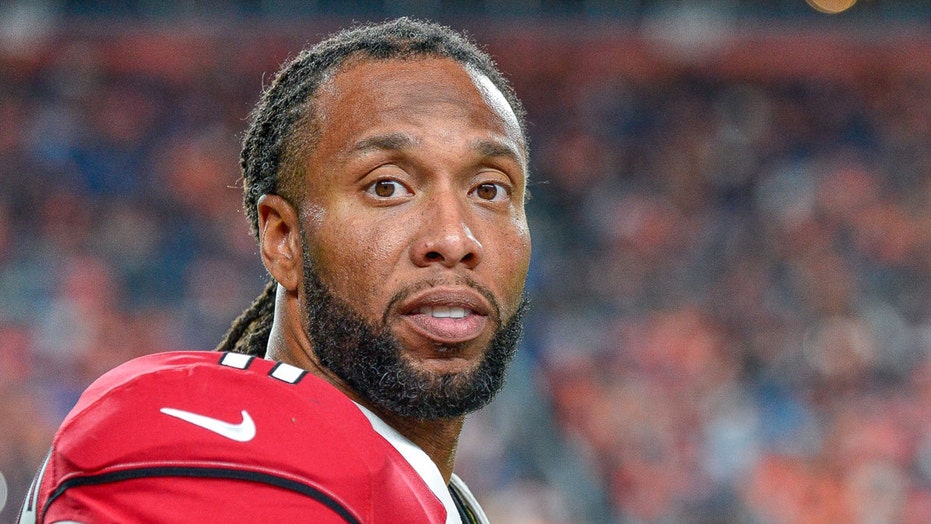 On Thursday, Fitzgerald told reporters that if the Arizona Cardinals were to win the Super Bowl this upcoming year, he’d officially accomplish everything in his career, and it would be a no-brainer to enter retirement.

ARIZONA CARDINALS: WHAT TO KNOW ABOUT THE TEAM'S 2020 SEASON

“You wouldn’t see me around here anymore if that happened,” Fitzgerald said, according to the team's website.

"I'm not concerned about (being) the focal point or anything,' Fitzgerald said. "The ball comes my way, I'll catch it, if I need to block I'll block, whatever is required. Another catch, another touchdown, another yard is not going to make more whatever – my legacy is pretty much cemented. I just want to win a championship, I want to compete for a division title. Those are the things that are important to me."

Fitzgerald, the No. 3 overall pick in the 2004 NFL Draft, is coming off a season where he had 75 receptions for 804 receiving yards and four scores. Last year was quarterback Kyler Murray’s rookie campaign, and it was Kliff Kingsbury’s first season as the team’s head coach.

In the offseason, the Cardinals traded for All-Pro wide receive DeAndre Hopkins, to pair with Fitzgerald and Christian Kirk, giving Murray a boatload of weapons to excel in what should be one of the best offenses in the entire NFL.

Entering the year, the Cardinals are 50-to-1 odds to win the Super Bowl. So, they are certainly a longshot to win their first championship in franchise history.