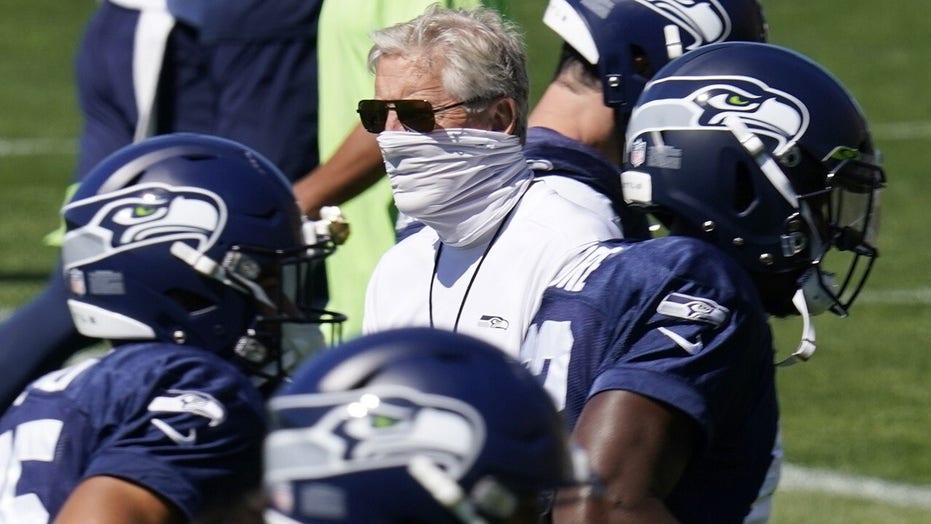 Despite going 5-10-1 and finishing at the bottom of the NFC West again, Murray shocked critics with a strong performance during his rookie season. He finished with 3,722 passing yards, 20 passing touchdowns and 544 rushing yards. He was named as a Pro Bowl Alternate and was awarded the NFL Offensive Rookie of the Year.

But there were glaring holes in the Cardinals offense which left the 2019 No. 1 draft pick with few targets.

To fix that, Keim made major moves in the offseason, including bringing in seasoned wide receiver DeAndre Hopkins in a trade with the Houston Texans. The Cardinals also locked in veteran Larry Fitzgerald to a one-year, $11 million deal, making this his 17th season with the franchise.

The new and improved Cardinals will be put to the test when they take on the defending NFC Champions in Week 1.

When news broke that DeAndre Hopkins, arguably one of the best wide receivers currently in the league, had been traded to the Cardinals it was quite the shock. But when the terms of the deal were released, it was if the Cardinals had gotten away with something.

Last season, Hopkins caught 104 passes for 1,165 yards and seven touchdowns. Over the course of his career with the Texans, he was named a first-team All-Pro three times and made the Pro Bowl four times.

Hopkins will be the centerpiece of the Cardinals offense and he’s being paid like it too.

Reports indicated that he signed a two-year contract extension worth about $54.5 which will keep him in Arizona for the next five years.