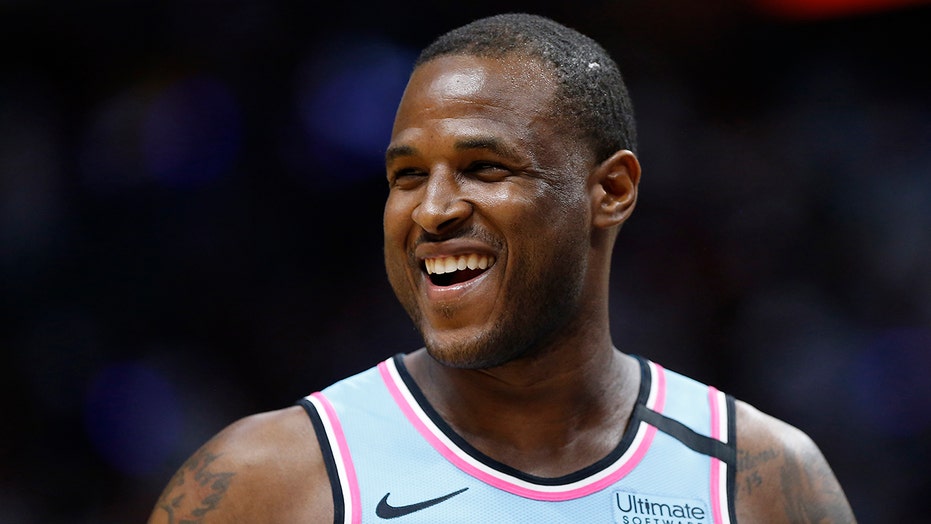 Former Miami Heat guard Dion Waiters opened up about an incident on an airplane earlier this season in which it was reported he suffered a panic attack after eating a THC-infused edible.

Waiters wrote in a letter on The Players’ Tribune on Monday that he suffers from depression and the incident on the plane was on him.

“The plane incident in Miami? It’s on me. I own that. It was idiotic on my behalf - point-blank, period. What's crazy is, my whole life I been a leader. I'm not a follower. Pat [Riley] knows me. He knows I don't do drugs. But sometimes when you're going through dark times, you can fall trap to things you'd never do in your right mind.”

Waiters denied he had a seizure on the plane and was upset that word of the incident got back to his family.

“Ask the doctors. Ask my Heat teammates. They can speak on it. For that B.S. to come out, it ain't right,” he wrote. “I made a mistake, but for someone to leak that, and for my family to hear it?”

Waiters' run with the Heat came to an end in February when he was traded to the Memphis Grizzlies as part of a three-team trade that also included the Minnesota Timberwolves. He was waived by the Grizzlies three days later.

The Los Angeles Lakers signed Waiters for the rest of the season in March, but he never appeared in a game for them before the NBA suspended its season over the coronavirus pandemic.

Waiters was averaging 9.3 points per game for the Heat.