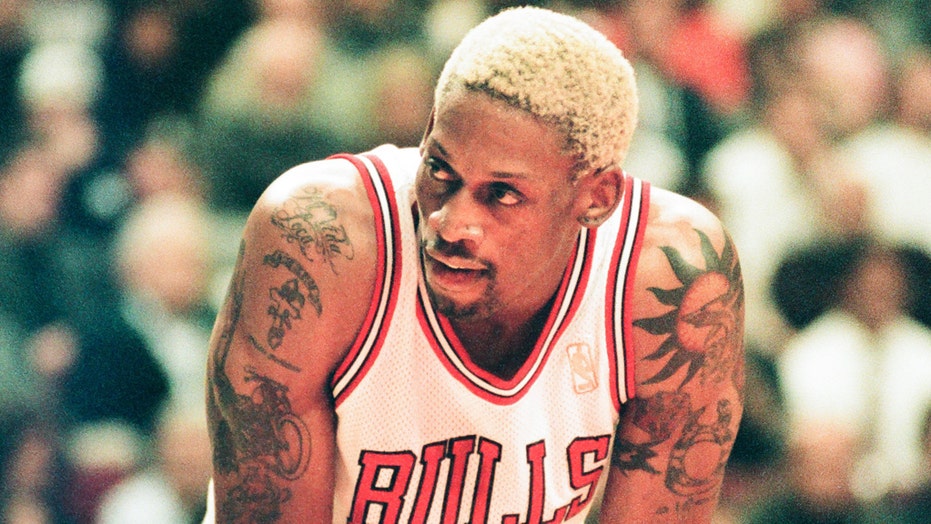 Dennis Rodman, one of the several players on the Chicago Bulls who were an integral part of the team’s second three-peat in the 1990s, will be featured in the next part of the ESPN miniseries “The Last Dance.”

Rodman wasn't on the team yet when Michael Jordan retired for the first time and decided to try out baseball. He told ESPN’s “First Take” on Monday, from an outsider standpoint, that former teammate Scottie Pippen took his game to the next level in Jordan’s absence.

“If you notice about Scottie Pippen, when Michael Jordan left in '93, '94, '95 — Scottie Pippen was the best player in the world,” Rodman said. “If people didn't know that, he led the team in every category. Every category. Scottie got his wings in 1991 when [the Bulls] beat the Detroit Pistons. When Michael left, Scottie took over and next thing you know he was the best player in the world. People don't know that."

The Bulls never got to the Finals in Jordan’s missing years. Chicago lost in seven games to the New York Knicks in the 1994 NBA Playoffs. The team then lost to the Orlando Magic in six games in the 1995 NBA Playoffs.

Rodman is expected to be the focal point of the third and fourth episodes of the ESPN miniseries.