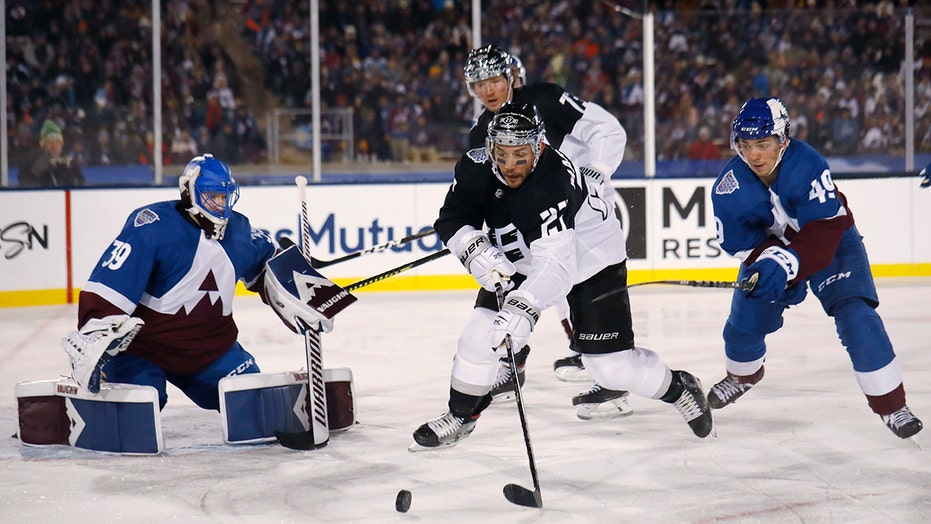 The Kings announced the deal Wednesday moving the 32-year-old Martinez, their long-serving defenseman who scored the overtime goal that won Los Angeles' second Stanley Cup in 2014.

Martinez has spent his entire career with the Kings, who drafted him in 2007. Although he has never scored more than 11 goals in a regular season, he earned a permanent place in franchise lore by scoring the series-winning overtime goals in both the Western Conference finals and the Stanley Cup Final six years ago.

Martinez also was a member of the Kings' first championship team in 2012. He has 62 goals and 136 assists in 597 career games, and he has six goals and 10 assists in 64 career postseason games.