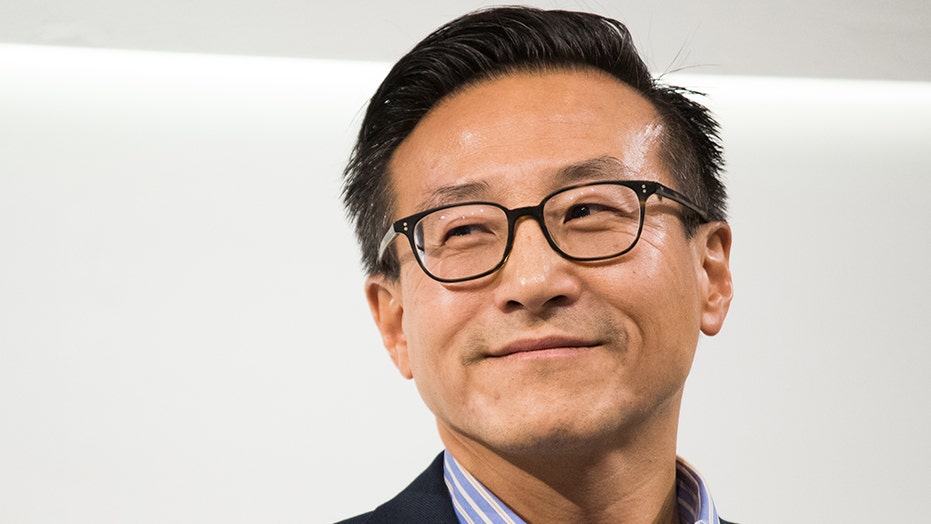 Some of the protests in New York City in wake of death of George Floyd in Minneapolis police custody have gathered around the Brooklyn Nets and New York Liberty’s home area, the Barclays Center.

Team owner Joseph Tsai, the billionaire co-founder of Alibaba, told the New York Daily News on Sunday he approved the rallies that have taken place as long as they remain peaceful.

“Those of us who cannot possibly experience the personal pain and indignity of racism towards black people feel a sense of helplessness as frustration and anxiety reach a boiling point. But it does not mean that we sit idle,” Tsai told the newspaper.

“We have said that we will use the voice and platform of the Nets, Liberty, and Barclays Center to facilitate empathy and dialogue. In Brooklyn, the Plaza at Flatbush and Atlantic has become a place for people to assemble and have their voice heard. If it continues to serve as a place where everyone from our community – from residents to businesses to police alike – gather peacefully to listen to each other and find common ground, then it’s good with me.”

Protesters rally at the Barclays Center over the death of George Floyd, a black man who was in police custody in Minneapolis Friday, May 29, 2020, in the Brooklyn borough of New York. Floyd died after being restrained by Minneapolis police officers on Memorial Day. (AP Photo/Frank Franklin II)

Tsai, and his wife Clara, released a separate statement late last month on the death of Floyd, who died May 25 after an officer kneeled on his neck for more than 8 minutes in a moment caught on cellphone video.

“We don’t pretend to have all the solutions. The organizations represented by the undersigned are committed to using our voice and our platform to facilitate empathy and dialogue, to help find answers, to heal the wound and pain,” their statement read.

“We will continue work alongside our community —our fans, players, employees, and including law enforcement — to raise awareness, push back on racial prejudice and bring about meaningful change.”