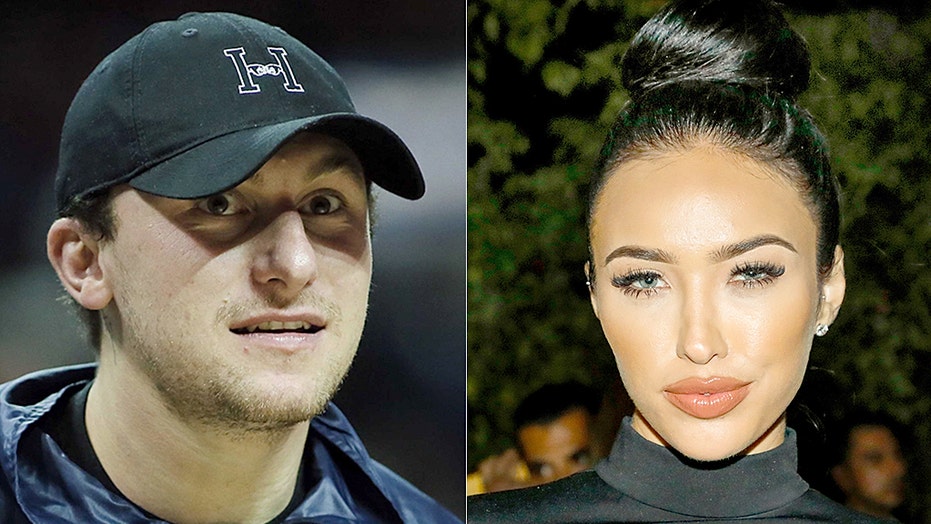 Former NFL quarterback Johnny Manziel and his wife Bre Tiesi are headed for a divorce.

According to multiple reports, Tiesi filed for divorce on Wednesday in Los Angeles County Court. The two split in March after Tiesi accused Manziel of cheating on her.

“u been married? U been betrayed I don’t do betrayal for a person I was devoted to period. Vows were broken f—k money and f—k u and every other loser on here,” Tiesi wrote in March in response to why she deleted photos of Manziel from her Instagram, according to the New York Post.

The former Cleveland Browns quarterback confirmed the split with TMZ Sports in March.

Manziel has been hoping to get a shot in the NFL again. He made appearances in the Alliance of American Football and the Canadian Football League this year.