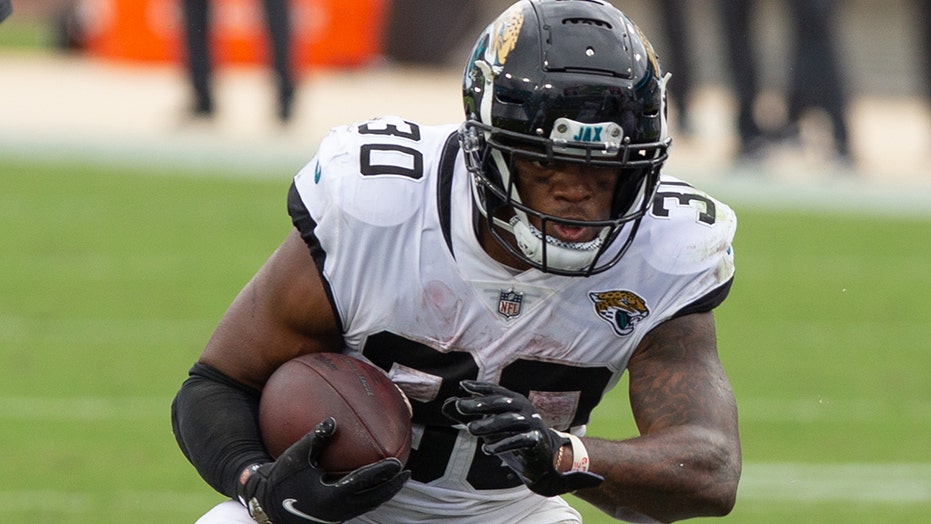 Robinson, who played his college football at Illinois State, became the first undrafted rookie running back in 30 years to start in Week 1.

In his debut against the Indianapolis Colts, Robinson carried the ball 16 times for 62 yards for the Jaguars in a 27-20 upset-victory over their division rival.

In the first half of the game, Robinson had 10 carries for 61 yards, which broke the league’s previous best of 44 yards for undrafted rookie running backs in season openers.

Washington’s Ralph Nelson held the previous high for rushing yards by an undrafted rookie in Week 1, gaining 44 yards against New Orleans on Sept. 21, 1975.

Tampa Bay’s Bruce Perkins and Seattle’s Derek Loville were the last undrafted running backs to get Week 1 starts back in 1990.