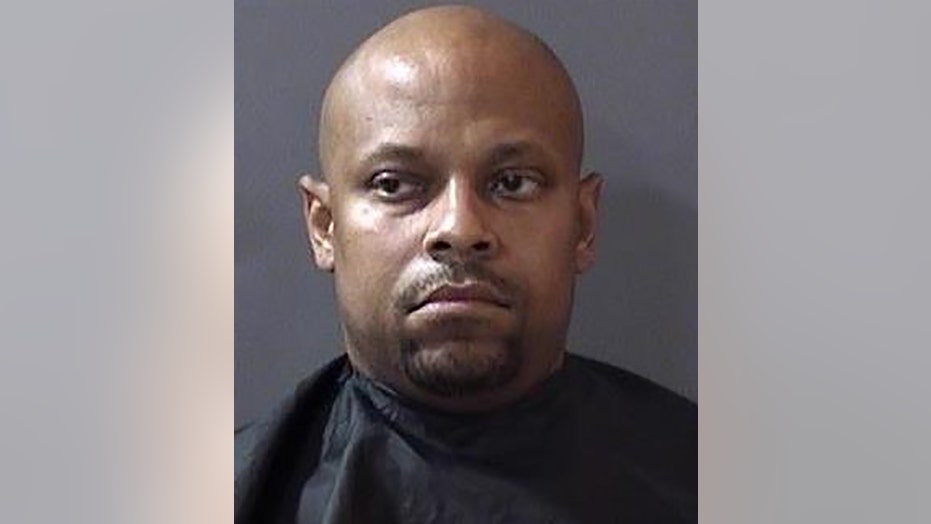 Gardner and IUPUI “have mutually agreed to part ways,” the school said in a statement. Assistant head coach Byron Rimm II was named the interim head coach for the entire 2019-20 season.

Gardner’s resignation comes a day after he was arrested in Hamilton County, Ind.

He was found asleep behind the wheel of a stopped vehicle at around 4:30 a.m. Monday, the Fishers Police Department said. Police said Gardner was unable to be woken up and officers had to enter the car to take it out of gear, according to FOX59.

Gardner reportedly woke up, identified himself and stammered out of the vehicle. He allegedly failed sobriety tests, FOX59 reported.

He was arrested on suspicion of operating a vehicle while intoxicated and was taken to the Hamilton County Jail.

Gardner was the head coach of IUPUI since the 2014-15 season. He recorded a 64-94 record, including having the best record of his tenure last season – 16-17. The team lost in the College Invitational Tournament first round.