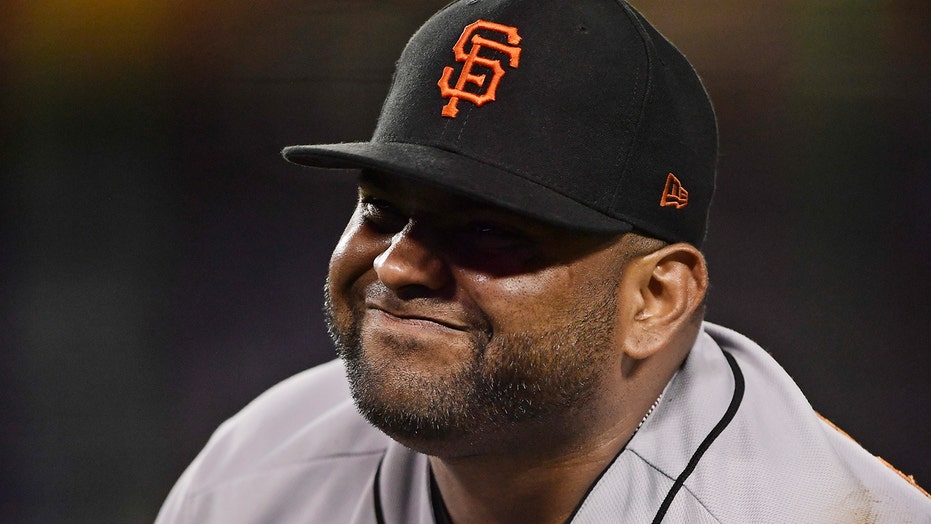 Dodgers batter Max Muncy hit a ball to infielder Brandon Crawford who then made a twirling play to toss the ball to Sandoval for the out in the bottom of the fifth inning.

Sandoval was fully extended to make the play and left his right hand in Muncy’s path causing the Dodgers player to step on it.

Sandoval was attended to by the Giants’ trainer and was forced to come out of the game. Giants manager Bruce Bochy said Sandoval was day-to-day.

“It was worth it,” Sandoval said after the game, according to MLB.com.

The Giants came away the victors, defeating the Dodgers, 3-2. San Francisco improved to 31-39 and Los Angeles fell to 48-25.