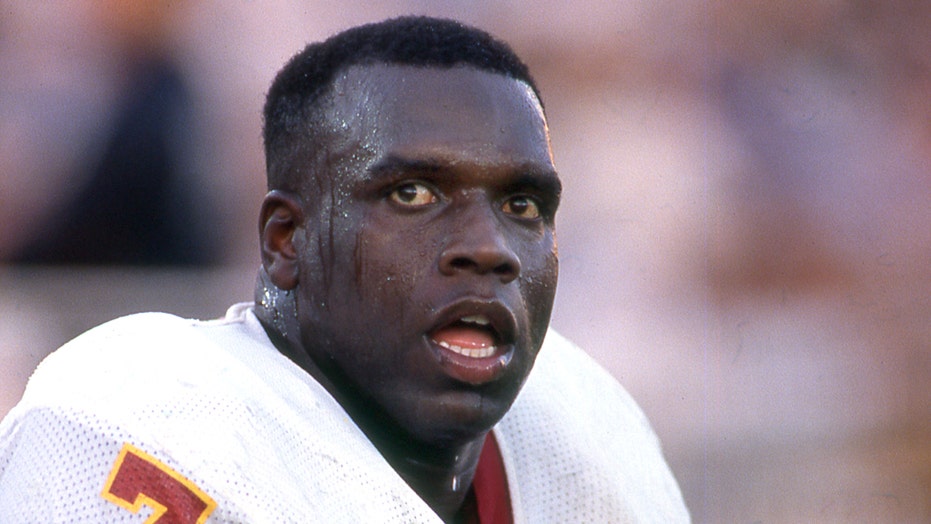 Dexter Manley had the innate ability to beat offensive linemen in the trenches when he was in the NFL and carried that same strength into his battle with the coronavirus.

Manley, a former Washington Redskins defensive end, announced Wednesday he had indeed recorded another sack in his career. This time, it was against COVID-19.

“I want to let all the fans know I appreciated your concerns, the letters, the phone calls,” Manley said in the video posted to Twitter. “I'm back, and you can't keep a good man down.”

Manley, 61, was taken to the hospital on May 2 and has been there while he’s been recovering, according to Redskins announcer Larry Michael.

“He is doing much better,” Riggins said at the time. “I'm not sure he was ever really that ill, but his oxygen levels were a little low, they put him on oxygen, he has never been on a ventilator. All of this stuff is improving as we speak. He's still got a little ways to go.”

Riggins said that Manley is “slowly but steadily” making a recovery in his fight.

Manley, known during his NFL career as the “Secretary of Defense,” won two Super Bowl titles with the Redskins. He had 18.5 sacks in 1986 as part of a four-season stretch where he had 11 or more sacks.

Manley played one season with the Phoenix Cardinals and the Tampa Bay Buccaneers before he retired. He finished with 97.5 sacks.

While not in the Pro Football Hall of Fame, he is in the Redskins Ring of Fame.