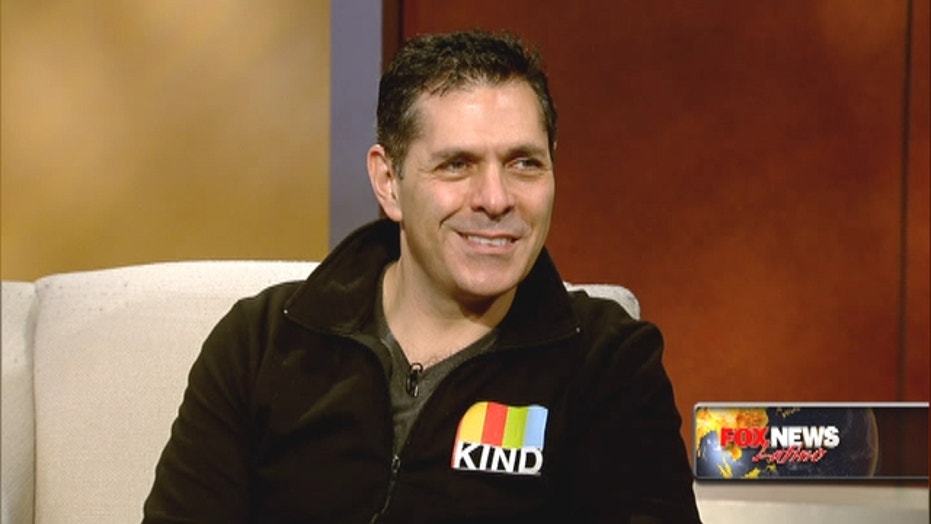 Daniel Lubetzky, CEO and founder of Kind Bars, has a loftier goal than just being kind to one's body.

A former student at Baylor University claims the football team’s star running back, Devin Chafin, assaulted her in the spring of 2014, and that the university did nothing to protect her.

Dolores Lozano, a senior communications major at the time, claims that Chafin attacked her three times, according to a report posted on Facebook by former ESPN college football reporter, Joe Schad.

Schad wrote, “According to a statement of facts prepared by Lozano’s attorneys, Chafin ‘slapped,’ ‘kicked,’ ‘slammed Lozano against the wall,’ and ‘choked Lozano until she lost feeling in her body.’”

On another occasion, she told him, Chafin slammed her to the ground. She is now considering filing a Title IX lawsuit against the school for not taking action, according to Bleacher Report.

Chafin has denied the allegations both to Schad and to Waco station KWTX. He said Lozano was his girlfriend at the time, and he admitted that he “grabbed her and I did yell at her.”

Lozano gave Schad a photo showing her arm and side badly bruised that she claimed Chafin caused during one of the attacks. She alerted various members of the Baylor staff, including Briles, assistant football coach Jeff Lebby, and various others.

She also told Chafin’s mother, Lozano claimed, who asked her not to go to the police.

Waco police, who have also been criticized for turning blind eyes to the sexual assault allegations, told KWTX that Lozano went to police in 2014 but was uncertain about whether or not to press charges against Chafin.

“She had some bruising,” Sgt Patrick Swanton of the Waco Police Department told the station. “We asked to take pictures of that bruising. She refused to allow us to do that. She told us she was too busy, that she didn’t have time, that would come back the next day to do that. She did not.”

Baylor has been mired in a sexual assault scandal that led to the resignation at the end of May of its president, Kenneth Starr, and the suspension, with the “intent to terminate,” of football coach Art Briles.

The University was found to have not acted for years on a number of assault cases involving football players dating back at least to 2012.

“Because of the complex nature of dating and domestic violence, even when complainants report abuse to the police, their school and others, complainants may be reluctant to move forward with a campus or criminal investigation,” the statement read. “We must be open to understanding the unique dynamics of dating and domestic violence, including individual barriers and safety considerations, and to supporting our students as they evaluate their options.”

The statement closed, “We are actively taking steps to ensure all of our students understand and trust the full range of resources available to them.”

A red-shirted junior, Chafin won’t be returning to the Baylor team for his senior season. Apart from Lozano’s allegations, he was also arrested in March for bringing marijuana to Texas from Colorado.