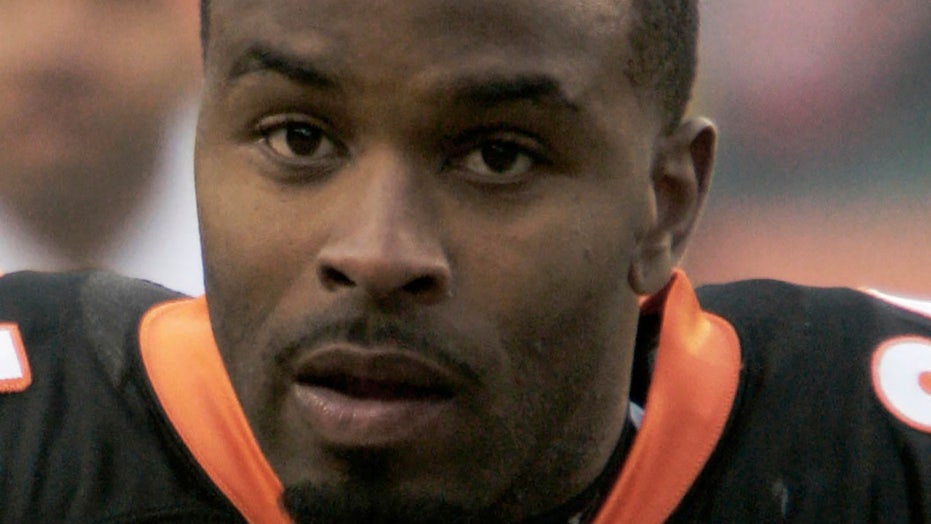 Former Pro Bowl defensive back Deltha O’Neal was charged with felony drunken driving in connection with an August car crash that seriously injured him and a passenger in Florida, according to court records.

O’Neal, who played in the NFL from 2000 to 2008 with the Denver Broncos, Cincinnati Bengals and New England Patriots, had a blood-alcohol level of 0.16 after the Aug. 7 crash that left him with a concussion, broken ankle and other internal injuries, according to a Palm Beach County arrest affidavit released this week.

His alcohol level at the time was twice the legal limit for driving in Florida. According to TMZ Sports, O’Neal needed a 16-inch rod to repair a broken femur caused by the crash.

The 42-year-old was speeding in a black 2009 Mercedes-Benz on surface streets in Royal Palm Beach when he lost control and struck a curb, causing the car to go airborne and fly into a utility pole. The vehicle split in two.

The passenger was identified as Joseph Babcock. He suffered a broken thighbone and internal injuries.

BROWNS' ODELL BECKHAM JR., JARVIS LANDRY PUSH BACK ON REPORTS THEY TOLD OPPONENTS TO 'COME GET ME'

O’Neal suddenly sped up to 100 mph, Babcock told investigators. He started to curse at O’Neal before the crash. He told authorities O’Neal drank a beer and whiskey shots before leaving the bar, and didn’t feel that O’Neal was impaired when they got in. He is now suing the former player.

O’Neal told authorities he did not remember who was driving and he had an unspecified amount of beer at the bar the night of the crash. He is free pending a Jan. 9 arraignment.

O’Neal played in 132 NFL games during his career. He recorded 34 interceptions, three touchdowns and 389 total tackles.