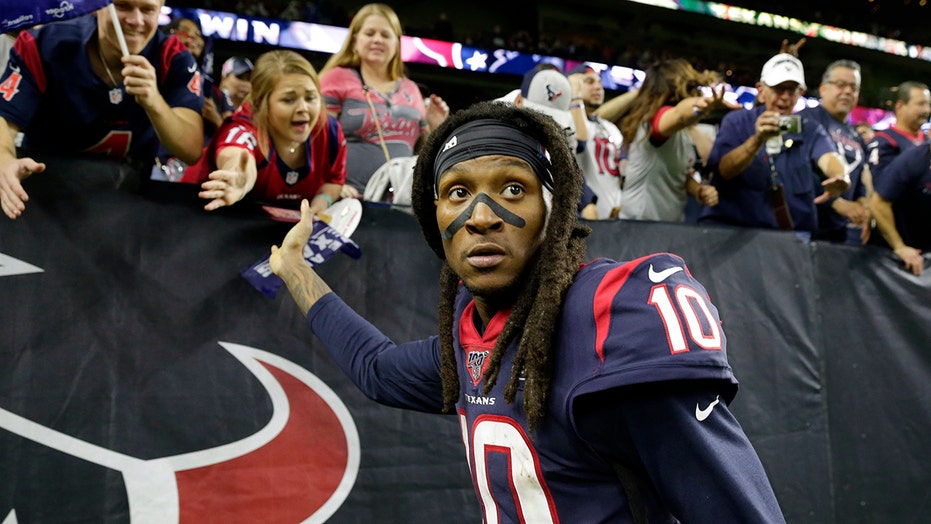 Ryan Nece, a former linebacker for the Tampa Bay Buccaneers, and his organization, The Ryan Nece Foundation, never focused on the production of goods, but once he heard about the growing need for medical masks, he knew he had to do something to help. Now his foundation is donating thousands of N95 masks to help local health care workers.

All-Pro wide receiver DeAndre Hopkins has spoken for the first time since being traded.

Hopkins told Sports Illustrated that he had "no relationship" with head coach Bill O'Brien during their six years together with the Houston Texans. He also defended himself against anonymous criticisms that came out after he was traded away to the Arizona Cardinals.

Hopkins, who claims that he wasn’t surprised by the trade, said he received a phone call from O’Brien to tell him that he was traded. Hopkins got the call while he was working out with Atlanta Falcons wide receiver Julio Jones in Los Angeles.

"There was no relationship," Hopkins said to the magazine of O’Brien. "Make sure you put that in there. There's not a lot to speak about."

By “asking for a little raise,” Hopkins knew that it would spark interest in O’Brien to shop him.

"Which is the outcome that I wanted," Hopkins said.