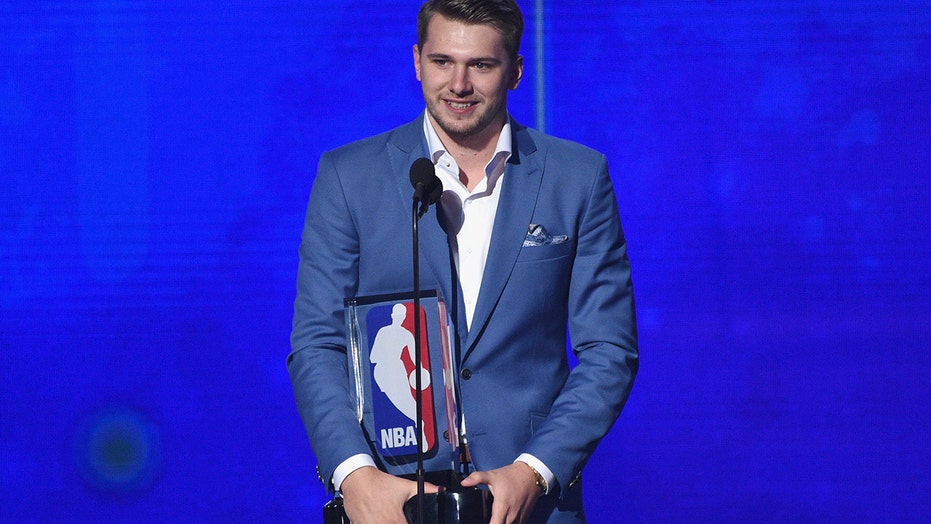 Dallas Mavericks Rookie of the Year, Luka Doncic, appeared to have an incident with Lufthansa Airlines on Tuesday.

The 6-foot-7 Mavericks star wrote in a tweet that he had “never been treated so poorly before by an airline.”

“Booked business travel for me and my family and @lufthansa will not honor our tickets. We’ve been reassigned to Economy class, no idea why and they gave us back only the 20% of our money from the business ticket,” Doncic tweeted.

Lufthansa responded on its Twitter account and asked Doncic to direct-message him about the experience. It’s unclear whether the issue was rectified.

Doncic wasn’t the only professional athlete over the last few days to have issues while flying.

Carolina Panthers star Cam Newton was filmed trying to buy someone’s seat for $1,500 on a flight from Paris. According to Florida sports radio host Andy Slater, Newton had originally paid for a business class seat from Paris to Charlotte but missed the flight. The quarterback was reportedly then forced to fly home via a connecting flight in Dallas in regular economy with no extra legroom.

LEGENDARY NBA COACH DON NELSON ON GROWING WEED IN RETIREMENT: 'YOU'VE GOT TO TREAT IT LIKE A BABY'

The man shot down the offer. The passenger reportedly told Newton that he and his buddy were both over 6-feet tall and needed the extra legroom for themselves.