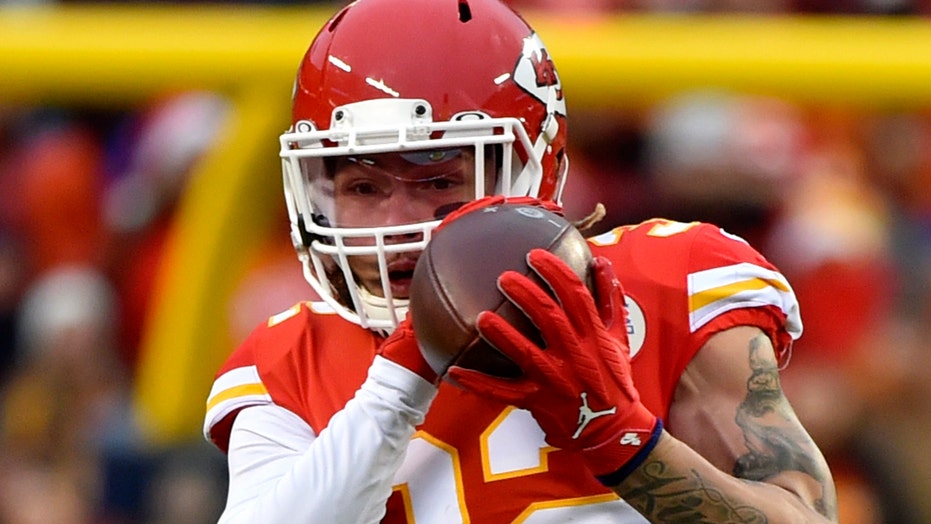 During a conference call on Wednesday, Mathieu said that he is joining Chiefs Super Bowl MVP quarterback Patrick Mahomes in leading a voter registration effort.

Mahomes already said that he is going to continue to use his platform to try and “make this world a better place,” and Mathieu is hopping on the bandwagon to help make change.

“We can sit here all day and talk about a lot of different things, right? Most of those topics are very sensitive, they’re very tough conversations,” Mathieu said during the conference call via ProFootballTalk. “I think voter registration isn’t one of those conversations. I think it impacts everybody. I think everybody can be a part of that. And like I mentioned, if guys like myself and more guys like me, if we can make voting cool, if we can make that a trendy thing, we’re really changing the future.

“One of the most important things is to vote, but a lot of folks don’t think that’s cool,” Mathieu added. “Maybe we can make that a cool thing again.”

Mahomes and Mathieu have reportedly spoken to Chiefs owner Clark Hunt and team president Mark Donovan about the idea, and they plan on discussing it with other players from the team in the near future.

Voting numbers are down, especially with young people, so these two NFL stars are trying their best to lead the way in having a voice as an American citizen.