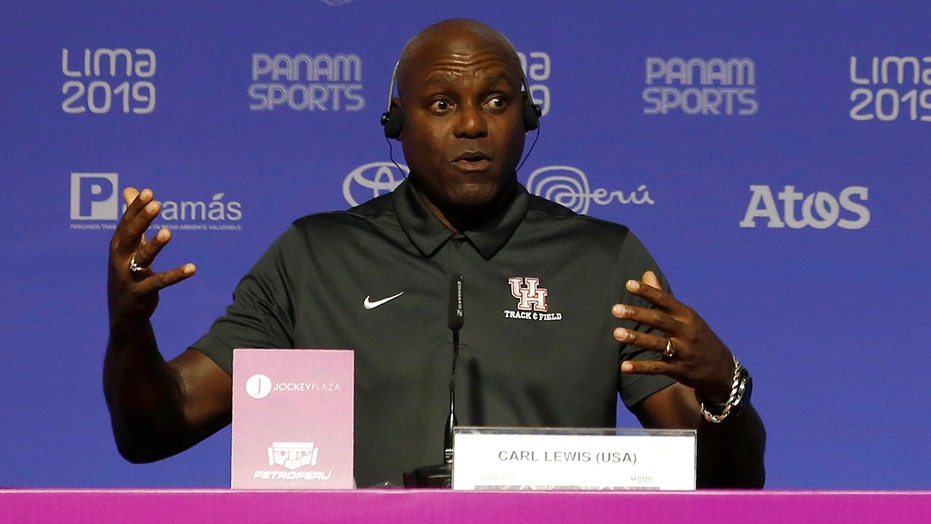 Olympic champion Carl Lewis took the opportunity Monday in Peru to label President Trump a “racist” and “misogynistic” while at the Pan American Games.

Lewis, a nine-time Olympic gold medalist who will present the 100-meter and long jump medals at the Pan American Games in Lima, said Americans have a huge challenge.

“There are a lot of issues going on,” Lewis said. “We have a racist president, who is prejudiced, and misogynistic, who doesn't value anyone outside of himself. ... But that doesn't mean we can't fight for what is right for people, and look at others where they may have missed an opportunity or may have been marginalized in their lifetime.”

Lewis made the comments on Trump while also speaking about fair and equal pay for female athletes amid the U.S. women’s soccer team’s gender discrimination lawsuit against the U.S. Soccer Federation.