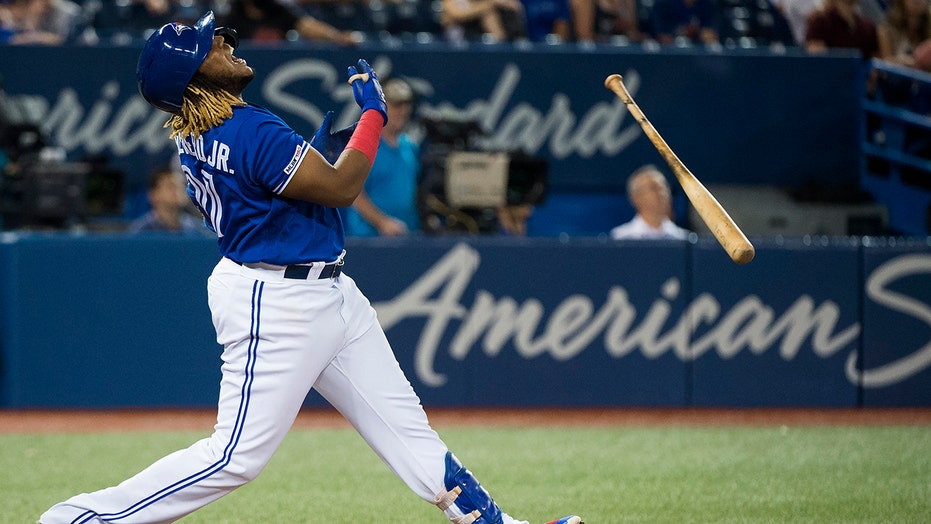 The Canadian government is open to Major League Baseball playing in Toronto this summer, but the league has not submitted the required plan to health authorities, Canadian officials said Tuesday.

A senior federal government official said if MLB submitted an acceptable restart plan to the government, an exemption letter similar to the one provided to the National Hockey League could be provided.

But the official said the government had not received a proposal from MLB. The official spoke on condition of anonymity because they were not authorized to speak publicly about the matter.

Major League Baseball announced Tuesday night it will have a 60-game regular season that will start July 23 or 24 in empty ballparks. Each team will play 10 games against each of its four division rivals and four games vs. each of the five clubs in the corresponding division in the other league, according to details obtained by The Associated Press.

But there was no announcement of the schedule.

Ontario’s Chief Medical Officer of Health, Dr. David Williams, said he has read an MLB proposal but it “doesn’t mention anything about travel to Canada at this time."

"If there is some interest in that we would have to get a proposal from them, to see how they would undertake the uniqueness of bringing the team and other teams up here to play and how that would work,” Williams said.

Anyone entering Canada for non-essential reasons must quarantine for 14 days, and the U.S.-Canada border remains closed to non-essential travel until at least July 21.

There has been talk the Blue Jays could play at their training facility in Dunedin, Florida, but the facility was shuttered after one player showed symptoms of possible coronavirus, and the virus upended plans of many clubs to resume training at their Florida facilities due to a rise in cases in the state. Most teams intend to work out in their regular-season ballparks, but where Toronto is going to play remains uncertain.

“The regular-season locale is still a work in progress. That’s all we can say at this time," Blue Jays spokesman Richard Griffin said.

Dr. Theresa Tam, Canada’s Chief Public Health Officer, said the federal government has talked to MLB, but any plan to play in Toronto is predicated on a mitigation plan that ensures the safety of Canadians.

“The players have to come together and pose no risk to themselves or the surrounding population,” Tam said. “Everything has to be reviewed. There is strict testing and screening and quarantine requirements. Routine testing is part of the mitigation plan. All that has to be evaluated in real time as well and the local health authorities have to be comfortable."

Federal and local health authorities in Canada have approved a plan for the NHL to play in either Toronto, Edmonton, Alberta, or Vancouver, British Columbia, but the plan does not involve travel back and forth between the U.S. and Canada. That decision last week comes as the NHL enters the advanced stages of selecting its hub cities — most likely two — from a list of seven in the U.S. and three in Canada.