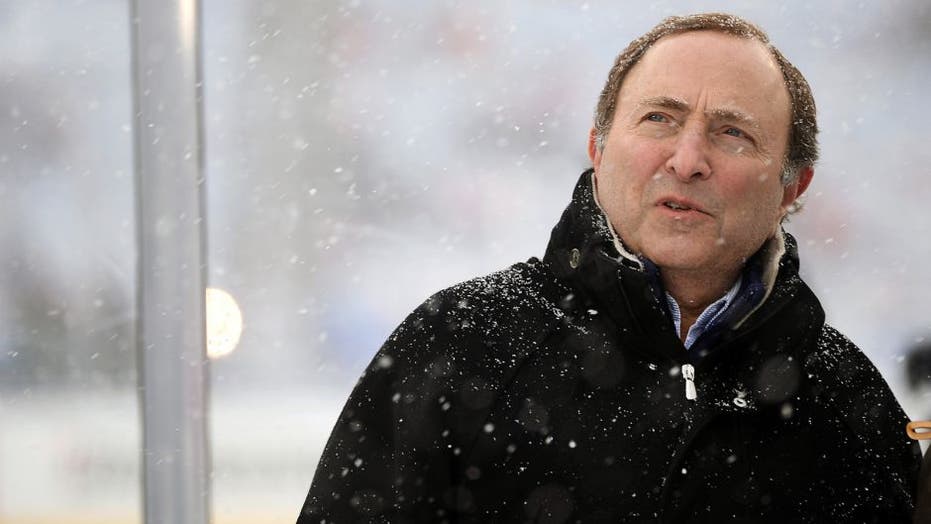 NHL Commissioner Gary Bettman is not taking any chances by rushing the timetable for hockey’s return and he’s willing to push next season until December if necessary.

Bettman sounded optimistic during an interview with the NHL Network on Wednesday, saying that he believes the league has “a great deal of flexibility in terms of when we can start."

"There's no magic for next season of starting in October as we traditionally do. If we have to start in November or December, that's something that will be under consideration,” he said.

“We're going to try to make good, prudent, careful judgments. This isn't a race to be first back."

Despite speaking cautiously about the timetable, the league announced this week plans to transition to Phase 2 of resuming the season, which could come sometime in mid-to-late May.

The season was suspended on March 12 with 189 regular-season games in total remaining. Bettman has said in the past that the best-case scenario would be to play out the regular season before starting playoffs but that everything would be contingent on player safety.

"Our health concerns for the players really fit into two categories: One is obviously COVID-19, and two, whatever we're going to do, we don't want them playing games until they're back in game shape. We don't want anybody getting injured,” he said Wednesday.